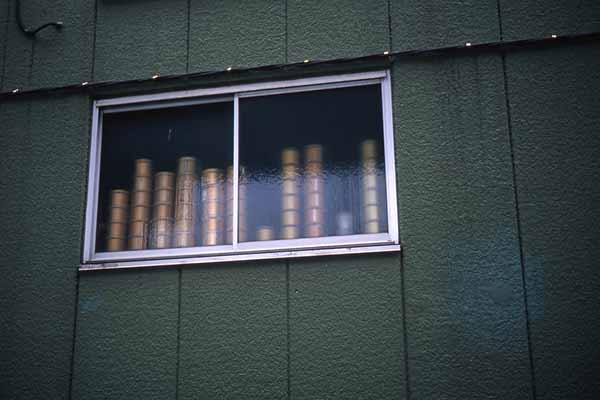 Datawrapper 1.0 is an open source tool to create graphs and charts easily that has just been released. During the last months it has been working as a beta version. It’s designed by Mirko Lorenz and it allows you to create embeddable data visualisations in a very simple way.

The OKFN has created a new chapter in France as a way of relate local initiatives with the international open knowledge community. You can follow the French group on Twitter.

If you are interested in data visualisation, Alberto Cairo is organizing the second edition of a free course called ‘introduction to infographics and data visualisation’, hosted by the Knight Center for Journalism in the Americas at the University of Texas. For the first edition more than 2000 people enrolled in just a few days. This time there will be more vacancies but more than 1100 students joined the course so far.

Next 1st and 2nd of December, 8 Latin American countries will celebrate an international hackathon called ‘Desarrollando América Latina’ (Developing Latin America). The aim of this event is to develop apps to ‘solve cross curricular social problems’ of the region. It will take place in Argentina, Bolivia, Brazil, Costa Rica, Chile, México, Perú, and Uruguay.

News:Rewired is a must-go event in the UK. This conference hosted by Journalism.co.uk tackles the most important challenges of digital communication each year, and that includes data.

Data can measure (almost) everything, even happiness. The ONS has launched a report about the well-being in the UK and they even designed a wheel to interact with the data.

And even though we don’t know if happiness is just about the money, The Guardian Datablog made the wages map of Britain

Emil Johansson also likes maps, but he prefers the Middle Earth instead of Great Britain. This Swedish student is the author of the Lord of the Rings Project, a data driven work about Tolkien’s universe. It was launched a few months ago, but it has became so successful that his owner had to ask for money to buy a bigger host. He collected more than 700 dollars in just 3 days.

Earlier this month Margaret Hodge, chair of the Public Accounts Committee, stated that data should play an important role in government decisions but that there were some coordination problems that prevented this to happen. This week, public sector took a big step towards the use of big data with the announce of a new code of practice to protect privacy in government datasets.

And on the other side of the Atlantic, O’Reilly’s data blog Strata talks about how the public sector efficiency could be improve with the right use of big data.

← Data Expeditions at MozFest
The Webpage is the API – Scraping Resources →