Kenya: land of the dangerous secret

Our data diva Michael recently traveled to Kenya to explore development aid and more. Here’s his report back.

The Kiswahili word for government – serikali, is (so is said) derived from siri-kali: the words for secret and danger. Thus, government is perceived to be a dangerous secret – the Kenyan government for sure lived up to this reputation in the past: uncovering it’s secrets could have drastic consequences. Recently, the government has worked on increasing transparency and started an Open Data initiative. A Freedom of Information act is slowly on it’s way. While the personally most engaging where the days I tried to get a flight out of Nairobi (I was originally scheduled the day of the airport fire), my presence in Kenya before brought me further than negotiating with airline staff. The latter resulted in being flagged as “angry passenger” in my PNR record, the first a set of new friends and re-strenghened relationships.

The reason for my visit to Kenya was a workshop with Development Initiatives – who trained a group of 30 activists from CSOs on Aid and Budget Transparency. The workshop had a strong focus on campaign and advocacy strategies but also involved some data work. I was there to guide the participants through a data scouting excercise (imagine the first bits of a data expedition: brainstorming ideas and working out what data are needed to answer them). Since the workshop had a budget focus, the participants were further introduced to visualizing data with OpenSpending – feeding back into the documentation around the project. In the scouting excercise participants were free to brainstorm questions around the topic or even leave the topic completely: one of the groups decided to focus on diamond mining in Sierra Leone. Participants brought up crucial questions around where money is spent and how – diving into corruption, need and where projects are conducted. We took a quick look about the water supply to Kenyas population, where only a fraction of people do have access to a clean-water tap at home, corruption, especially related to service delivery and tried to find data and information on government run sanitation projects. The groups investigating mining in Sierra Leone took a deep dive into the EITI process to see how revenues are distributed – only to find out the country is currently listed as suspended from the process (due to failure to comply to the minimum requirements). 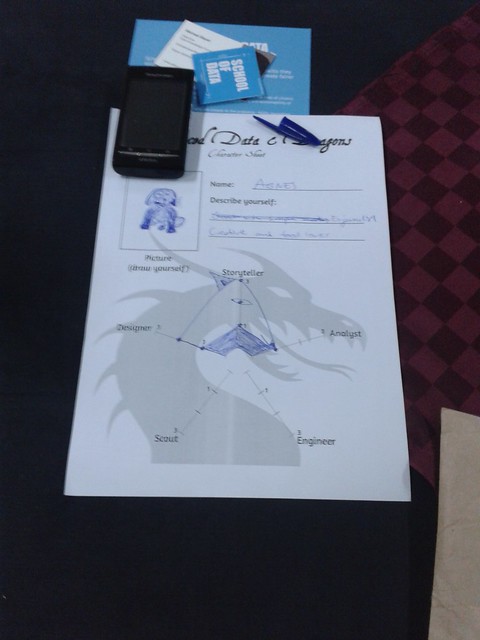 After intense and cold days at the workshop in Limuru (said to be one of the coldest places in Kenya), I spent some days in Nairobi meeting new and old acquaintances. Back in Nairobi it was time for a small data expedition with the Data Dredger team of Internews Kenya. We started from data they had collected on Malaria in Kenya. Three teams quickly formed and explored questions like: is there a relationship between income and malaria, is money better spent on prevention, rather than curing people and having them sick and is malaria better diagnosed and treated in some areas of Kenya than in others. The results were quite interesting: the team investigating income related malaria incidence discovered that younger children are more often sleeping under mosquito nets than older ones – attributed partly to the habit of passing nets down to younger siblings and the particular vulnerability of little children. They also discovered an interesting outlier in mosquito net use of women: women in the 4th income quintile (a quite wealthy quintile) were clearly using nets less often than expected by the otherwise quite linear relationship between net usage and income category. However, in pregnant women, they used nets more often than would have been expected. A fact, that left the team curious. A possible lead is the number of children per woman in higher income families: there is an inverse correlation between wealth and children per family. Thus it could simply signify that children were perceived more important and thus pregnant women received more care. 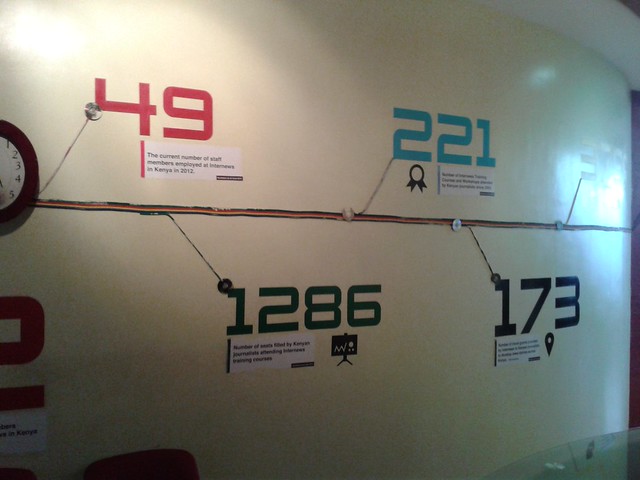 The day continued with a visit to the iHub – a technology accellerator in Nairobi, started by people around Ushahidi and now a major institution in Nairobi. A year ago they started a research venture and started researching the impact of technology in various areas in Africa. They also are evaluating the Code for Kenya project, organized by our friends at the Open Institute. I met them next in the Nairobi Hacks/Hackers meetup. We talked a lot about how to scrape information from the Kenya Gazette – the official government bulletin. We experimented with Natural Entity Recognition using the ActivityAPI – a small rudimentary scraper was the result. In my planning for meetings, I had further arranged a meeting with Creative Commons in Kenya the next day – only to discover I met the publisher of the online version of the Kenya Gazette – the Kenya Law Report. Before the report was published online it was very hard for both lawyers and citizens to learn about high-court rulings, changes to the law etc. The Law Report started collecting all this information and putting it online. While there is an ongoing initiative to improve the website with a better searchable cross-referenced database – the website as it is already helped to greatly increase the transparency of legal procedings. A quick meeting with the Kenya ICT board – the project leaders for the Government Open Data program concluded the intense series of meetings in Kenya. 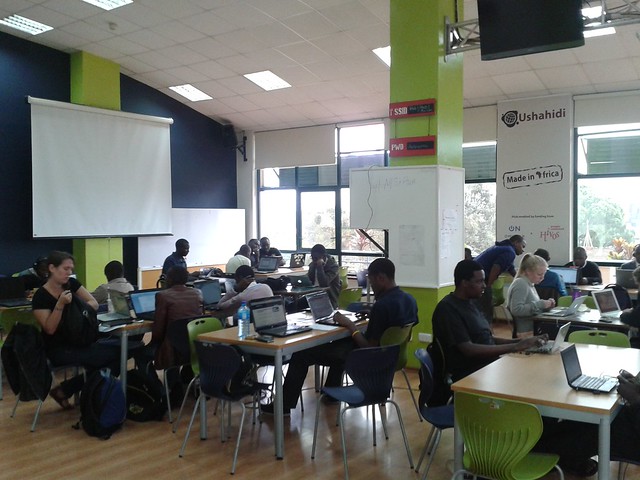