The recently held Nepalese Constituent Assembly (CA) election was the object of a lot of expectations from Nepalese people. The Constituent Assembly’s previous failures have raised people’s awareness. Perhaps because of these failures, everyone from teenagers to the elderly had big expectations for the election and was observing the results every minute. Meanwhile, the most amazing thing happening was that almost all the major media (online, paper, and TV) were presenting the results in the best possible form: they were playing with data and showing nice visualizations of that data. Today, data journalism is gradually gaining prestige among journalists and the media (print media and visual media) in Nepal and among Nepalese people. For this reason, the news media are giving priority to the visualization of data. Even other organizations (non-media CSOs and international organizations) are practicing data visualization to convey their message to the general populace. 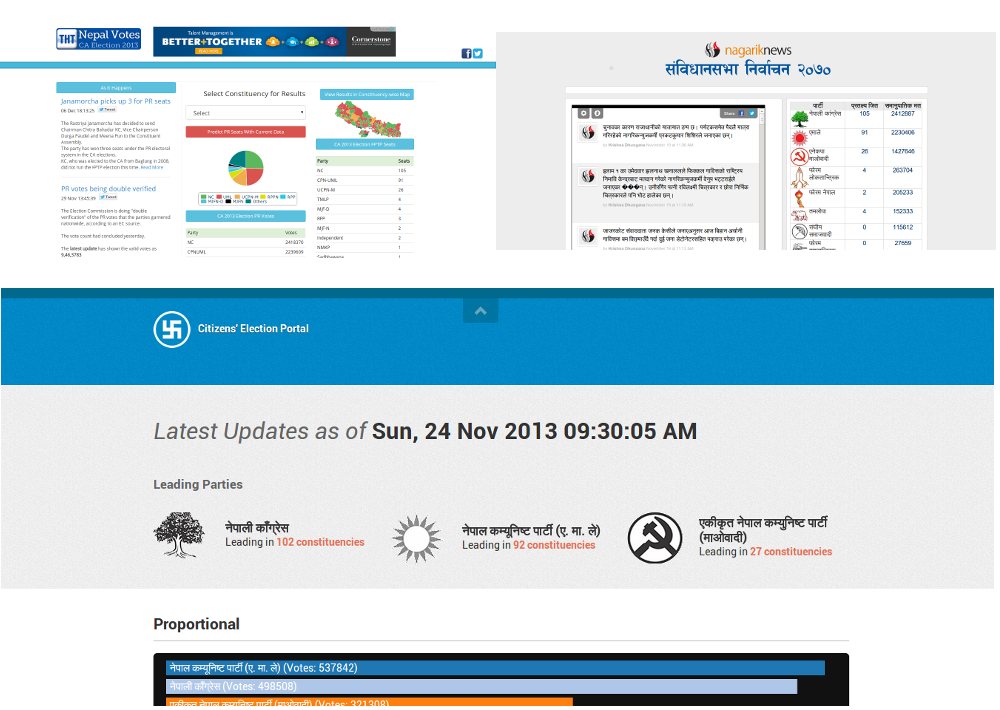 At the same time, we organized Open Election Data Week from 23rd November to 29th November. The idea of this program was to gather interested people who could make a contribution around online election data. The first task was to gather data from various sites. As the election results were not complete, most of the results seemed to be scattered, and so we needed to gather basic data from different resources. The official organization for election data is the election commission.

The election data is available on GitHub.

Now that we have collected all the data properly and stored it in an open format (CSV), we can present some of the data visually: 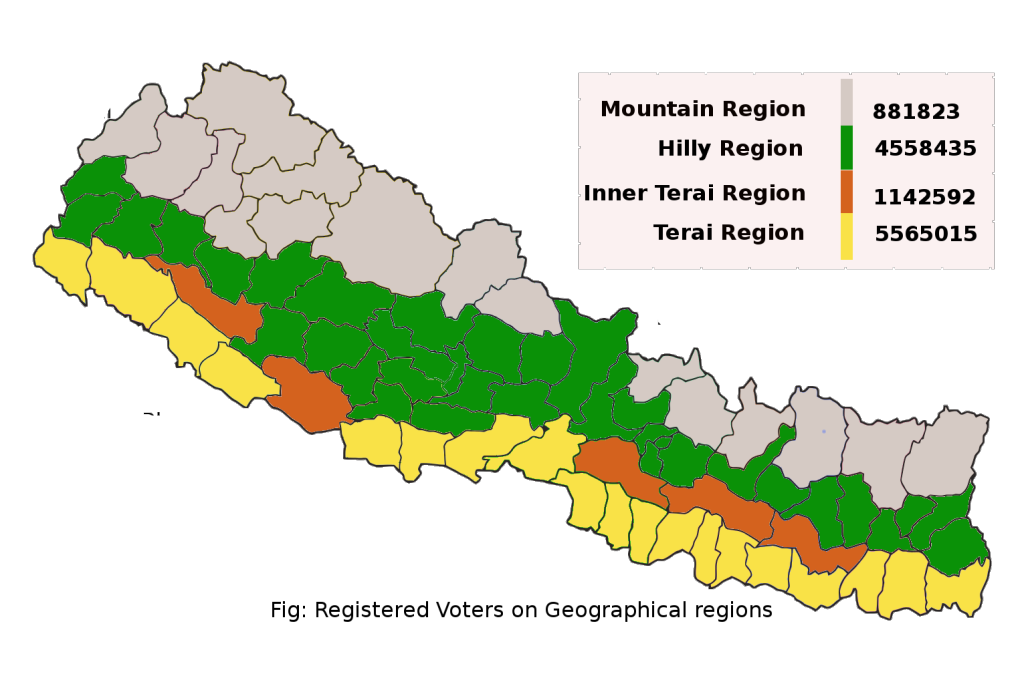 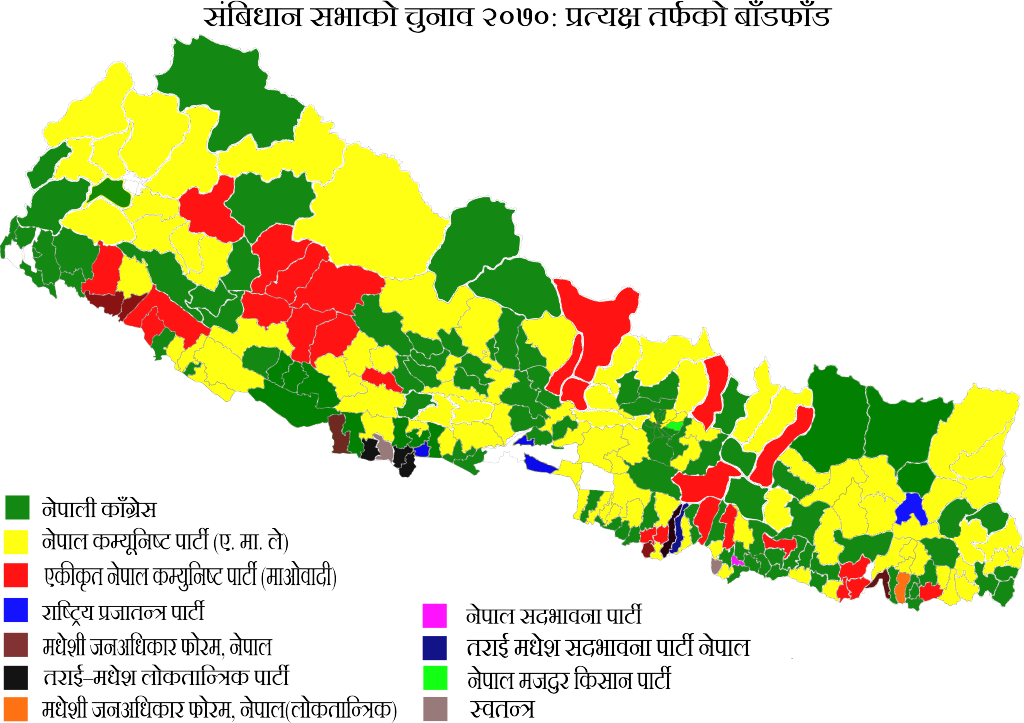 This visualization process is not going to stop here. Our next job is to look at election spending. The government hasn’t published details of money spent in the election process. But the Election Ministry’s officials have said that they have estimated the total expenditure (of government and non-government funds) to stand at Rs 50 billion under several headings. We think it will be very interesting to show how the government undertook expenses in the election.

Ambassador of Open Knowledge Foundation Nepal. Prakash Neupane has been involved with lot of communities and projects in the free and open culture movement, supporting the open knowledge in terms of open data, open source, open content, open research and many more justifying open definition.