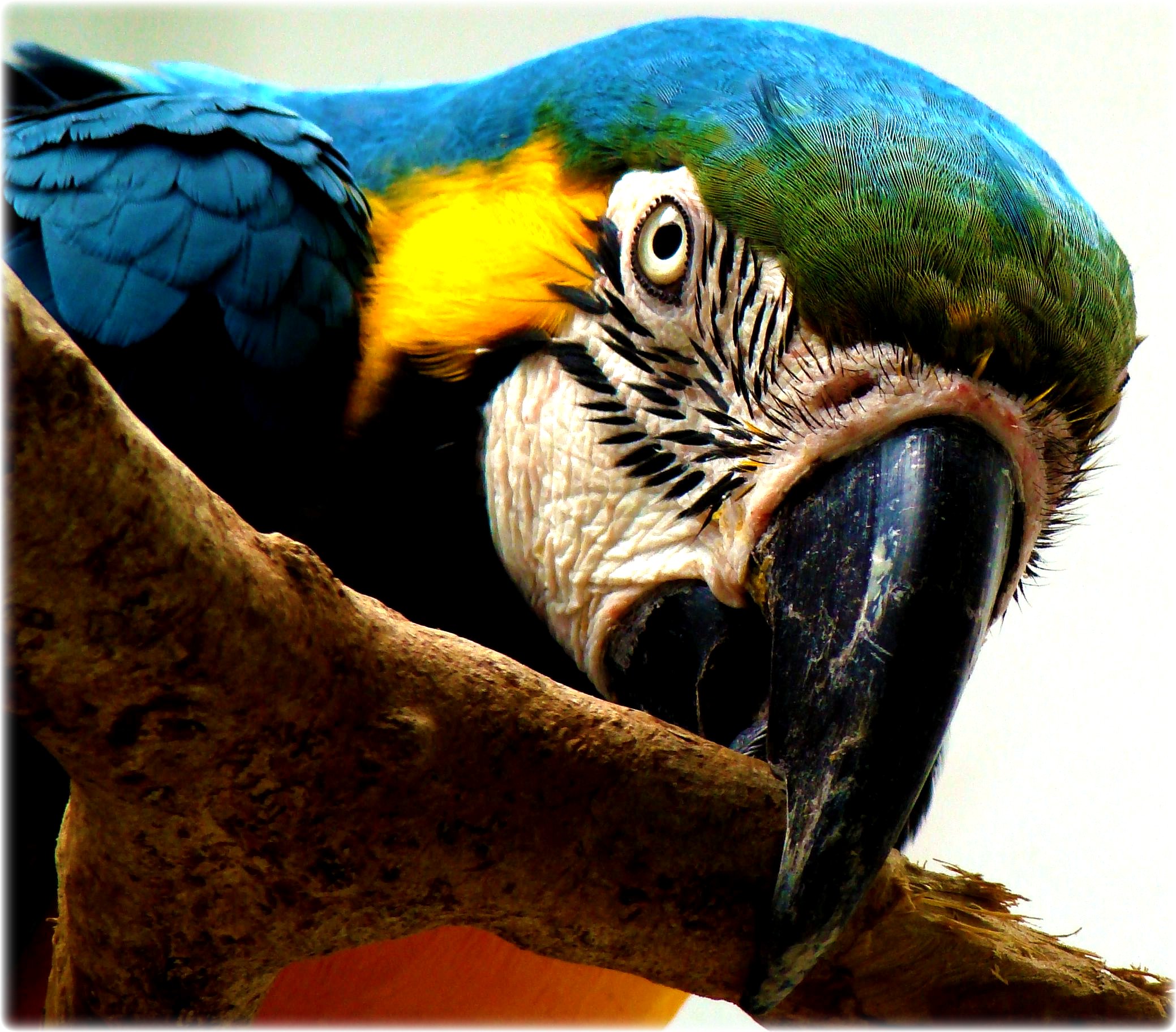 On Wednesday the 30th, the eighth edition of the International Journalism Festival will take place in Perugia. The event has become one of the most important of its kind in Europe, and it will host hundreds of journalists from all over the world.

The IFJ will also be the location of the third edition of the 2014 School of Data Journalism jointly organized by the European Journalism Centre and the Open Knowledge Foundation. The School will start on the May the 1st and will see the participation of 25 instructors from world-leading newspapers, universities, and think tanks.

ProPublica just announced the release of two JavaScript libraries. The first one is Landline and will help developers turn GeoJSON data into SVG browser-side maps. The second is built on the previous one and is called Stateline and will facilitate the process of creating US choropleth maps.

Chris Michael from the Guardian Data Blog recently published a short article listing the world’s most resilient cities. Michael extracted data from a study of Grosvenor, a London-based company which measured resilience by assigning a value to cities’ vulnerability to environmental changes and their capacity to face political or economical threats.

British citizens might be interested in the quality of air they breathe everyday. Those who are worried about air pollution should take a look at George Arnett’s interactive choropleth map showing the percentage of deaths caused by particulate air pollution in England.

What’s the role of the world tech giants in politics? Tom Hamburger and Matea Gold tried to explain it in this article on the Washington Post by observing the evolution of Google in its lobbying activities at the White House. Google’s political influence increased enormously since 2002 thus making the company the second largest spender in the US on lobbying practices.

Are conservatives all conservatives in the same way, or is there a certain degree of moderation among them and toward different issues? On his newly-born FiveThirtyEight, Nate Silver faces the argument by displaying data on the “partisan split” between the two US parties on several main topics.

If you are Catholic, or maybe just curious, you should be very interested in seeing The Visual Agency’s last infographic, which represents through a series of vertical patterns the number, geographical area, and social level of professions of all Catholic saints.

Gustavo Faileros, ICFJ Knight International Journalism Fellowship, is about to present to the public InfoAmazonia, a new data journalism site which will be monitoring environmental changes in the southern part of South America using both satellite and on-the-ground data.

In addition, as environmental changes increase, so do the number of deaths of environmental and land defenders. The Global Witness team has just published its latest project, Deadly Environment, a 28-page report containing data and important insights on the rise of this phenomenon which is incredibly expanding year by year, especially in South America.

Michael Corey is a news app developer who was involved in the realization process of the National Public Radio mini-site named Borderland. In this post, he analyses the main features of the geographical digital tools that he used to collect and display data on the US-Mexico border which helped him correctly localizing the fences build by the US government all along the line which separates the two Countries.

The data-driven journalism community is expanding rapidly, especially on Twitter. If you need a useful recap of what has been tweeted and retweeted by data lovers, then the Global Investigative Journalism Network #ddj top ten is what you need.