Less buzzword, more engagement: Event report from School of Data and UP Politica

On September 28, 2015, School of Data, in partnership with the University of the Philippines People-Oriented Leadership for the Interest of Community Awareness (UP POLITICA), organized a Forum with the theme “Open Data, Open Government and Freedom of Information: Effects on the Political Landscape of the Philippines” at the CM Recto Hall, UP Diliman, Philippines.

The first speaker was Mr. Gabriel Baleos, Program Manager and Policy Head of Open Data Philippines Task Force. In his discussion, he explained the dilemmas in getting data from various government agencies and having them in machine-readable formats e.g. xls., .csv, .json and  which can easily be re-used by the citizens. Gabe characterized Open Data as being legally open – placed in public domain or under liberal terms of use – and technically open – data published in electronic formats. The Philippines has a Cabinet Cluster on Good Governance and Anti-Corruption, and part of this cluster’s initiatives is the Open Data Task Force, which is in charge of the Open Data portal.

Ms. Happy Feraren, 2014 School of Data fellow and CEO of Bantay.ph gave her insights on the role of civil society organizations in promoting Open Data and Freedom of Information. Happy shared the undertakings of Bantay.ph in engaging with ordinary citizens, students, journalists and local government staff through their Local Government Scorecard – a survey done by students across different Metro Manila local government offices to score their processes related to starting a business. She also posed the challenge that citizens should be proactive in using data being opened up by the government for access and use, otherwise, the Open Data is useless if no one is analyzing the data. 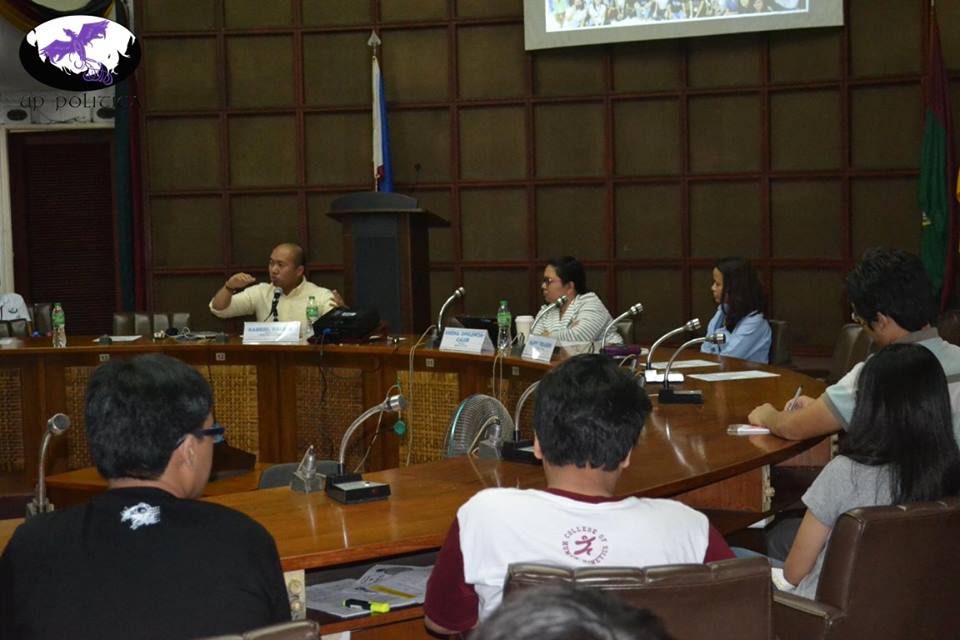 Freedom to know as the new buzzword

During the open forum, there was a good discussion on how to build government staff skills relevant to open data and freedom of information. All speakers agreed that there must be cooperation among civil society organizations, the academic community and the government in organizing learning activities for government staff who are producing and using the data. There was also a good discussion on how Open Data can be used to ensure provision of basic services to the people.# 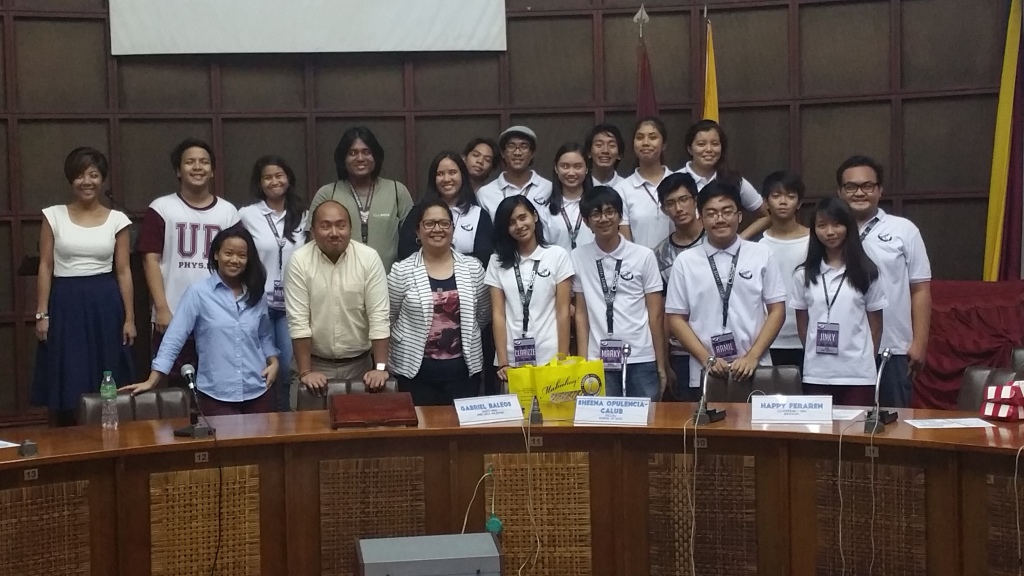 ← School of Data Fellows: What Are They Up To?
The State of Open Data in Ghana: Policy →