Last September the open data community in Latin America gathered in Santiago de Chile in the two most important events in the region to talk and discuss about open data. Since 2013, Abrelatam and ConDatos have been a space to share experiences, lessons learned and discuss issues regarding open data in Latin America.

In this third edition hundreds people from the region came to Chile showing that the open data community has a lot of potential and is continuously growing and involving in the open data movement.

As a fellow of School of Data, this was my first time in Abrelatam and ConDatos and it was a great experience to see, exchange ideas with the community and learn from all the different projects in the region. I had the opportunity to share with journalists, civil society and technology groups that were working on amazing open data initiatives. 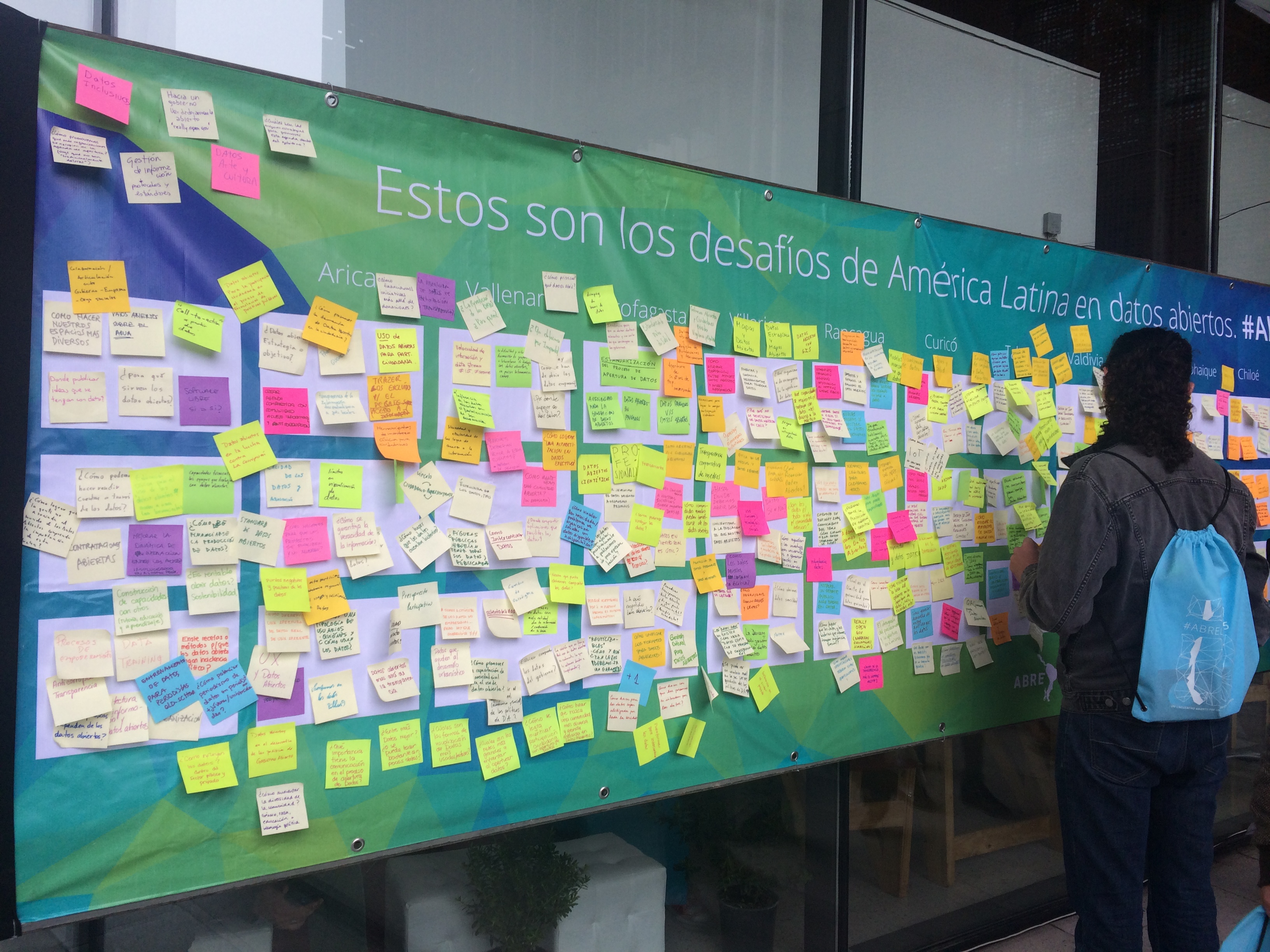 Since there was a lot of interest in learning new tools and working specifically with data, there was also a training track in the conference with several workshops about data analysis, data cleaning, data visualization, access to public information, among others. School of Data had three workshops with ex-fellows Antonio Cucho (Perú), Ruben Moya (México) and myself as a current fellow from Costa Rica. The attendants were excited and interested in learning more. 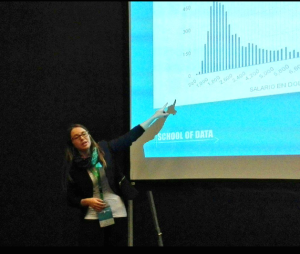 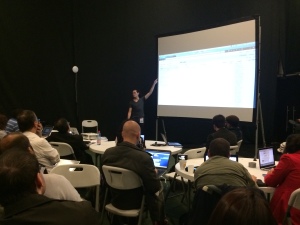 In the past years I’ve been mainly working as a data journalist in Costa Rica, but I had never had the chance to meet the community that shared my same interests and concerns. This is what makes Abrelatam and ConDatos most valuable. It helped me learn about how things and data projects are done in other countries and see how can I improve the work I’m doing in my own country.

We all have similar issues and concerns in the region, so there’s no point in trying to fix things by yourself if you have a huge community willing to help you and share their lessons and mistakes. On the other hand, as a School of Data fellow I was given the opportunity to share my knowledge with others in data workshops, and it was a great way to show people from other countries the work we are doing in School of Data, helping build data literacy in civil society.

The most important lesson learned from this four days in Chile is that there’s an eager movement and a growing need to work together as a region to make data available and to push the open data agenda with governments. There’s no doubt the region speaks loud and is creating a lot of noise worldwide, so it’s in our hands to keep up and innovate as a community!

If you are interested in learning more about the projects, here’s a list of the projects that participated in AbreLatam in 2014 (the 2015 list well be ready soon!).

Camila studied journalism at the University of Costa Rica and is currently finishing her bachelor degree in Economics. Since 2009 she has worked in TV, print and digital media. In 2013 she worked in the first political factchecking project in Central America. This project was a finalist in the Global Editors Network Data Journalism Awards of 2014. Camila is a 2015 School of Data fellow.