Open data is often defined as a product: events, portals, hackathons, and so on. But what does the process of opening data look like? In Tanzania, among many other things, it’s a gradual, iterative process of building capacity in Tanzanian government, civil society and infomediaries to manage, publish and use open data. Of late, the open data scene in Tanzania has been growing from strength to strength. 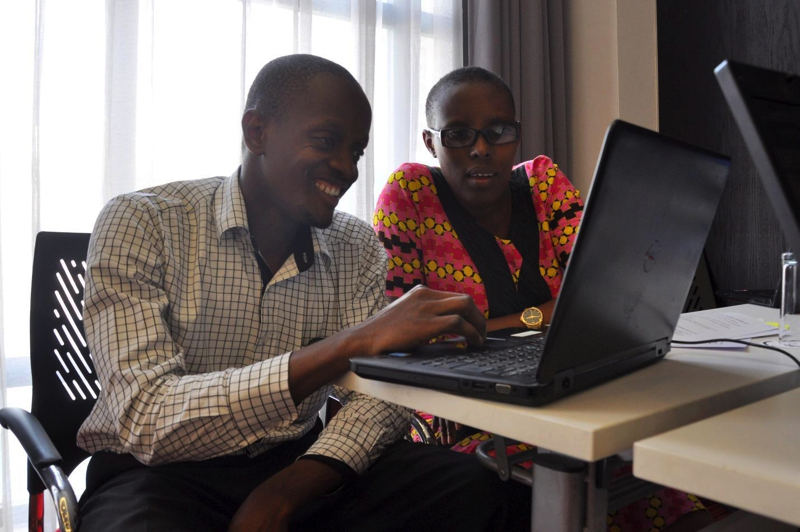 The following milestones are testimony to this growth:

June and April saw another round of training organised under the Tanzania Open Data Initiative (TODI) umbrella, geared towards Tanzanian government agencies covering three key sectors: Education, Health and Water. These are collaborative sessions, tailored towards civil servants working with data related to these sectors, which have been running for three straight years since 2014. They focus on building skills about data-management, cleaning, visualizing and publishing data, open data principles for navigating the legal and professional challenges of managing open data innovation and communicating results to a wider audience.

Often, these sessions produce as many questions as answers – “How precisely do we define ‘access to water’ in rural areas?” or “What does an ‘average passing rate’ really mean?” – but this is encouraged. Indeed, we’re already noticing that a primary beneficiary of open data initiatives is the government itself. Although conventionally billed as a tool for citizens, open data can also be a powerful mechanism to reduce frictions among the multitude of ministries, departments, and agencies (MDAs) of a government.

One notable difference between these rounds in April and June, and previous ones, was that there were a few selected participants from civil society in attendance. This enriched the quality of discussion which resulted in increased engagement of all participants during the sessions: their presence facilitated sharing of experiences for mutual understanding, thereby collaboration between the government and civil society.

Open Data in a day

June’s week-long sessions culminated in an “open data in a day” event at Buni Hub, which for the very first time had a strong focus on media and technology developers. It was amazing seeing the enthusiasm and the level of interaction of this group and how excited they were to put into action key takeaways from the session. 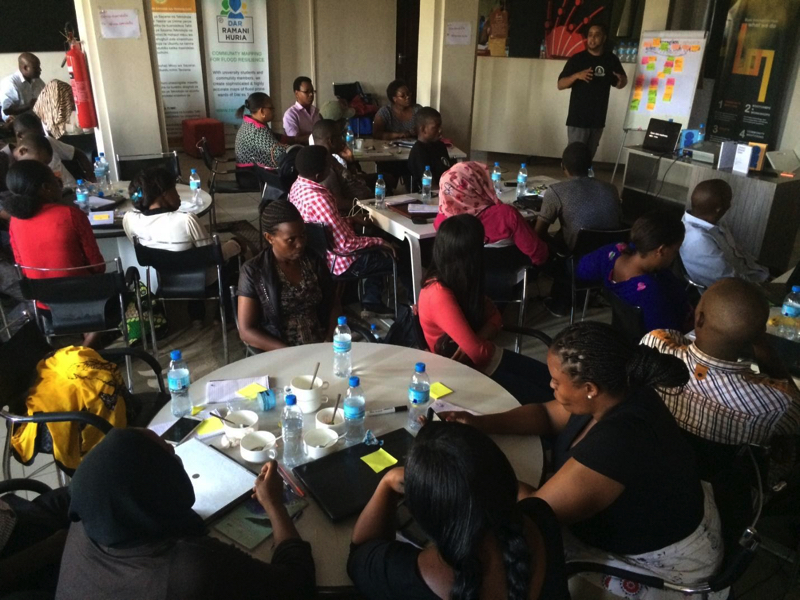 Participants from the media and technology industry at the Open Data in a Day event at Buni Hub.

These activities are testimony of the progress that Tanzania is making in the open data arena and, with similar activities planned for the future, there is good reason to expect the country’s open data ecosystem to experience further growth in strength and quality.