You are browsing the archive for United Kingdom. 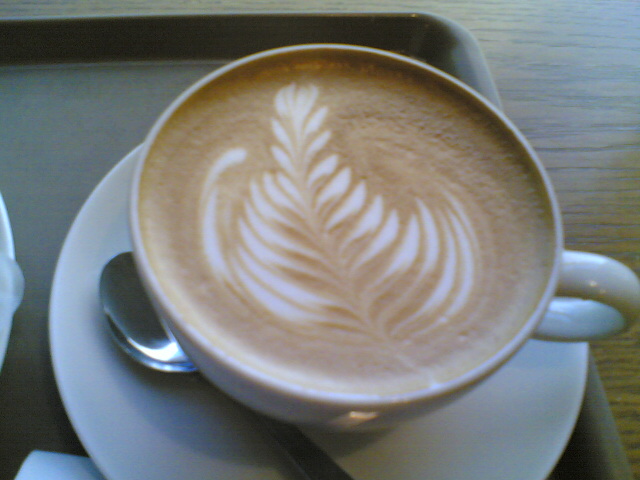 If you have an idea or lots of experience you would like to share with other data journalists, designers, engineers, and data scientists, you are still in time to participate as one of the several speakers at the next Strata World Conference 2014. The deadline to submit your proposal is April 30th.

Web scrapers have become the digital version of miners. If you are one of them or if you are just interested in scraping the web, here is a useful introduction from Ken Ross’s blog on how to scrape using Power Query.

The New York Times just introduced to the world The Upshot, its newest experiment in data journalism and data visualization on political and social phenomenon. In its opening manifesto, David Leonhardt clearly stated: “One of our highest priorities will be unearthing data sets — and analyzing existing ones — in ways that illuminate and explain the news.”

We have seen maps about people, natural events, and economic trends, but rarely about music. Movoto provided a solution to this problem by posting an interactive map of the United States, showing the distribution of music genres according to the number of people who listen to them.

In addition to music, Nathan Yau suggests you also take a look at this version of the US territory map which represents the geographical distribution of population density.

Britain is a melting pot of races, cultures, and religions, too. Is this melting pot of people from all over the world changing the predominance of Christianity in England? Gavin Jackson from the Financial Times tried to answer the question in his article “In charts: a Christian country?”.

Youarehere.cc is surely one of the most beautiful geographical visualization experiments ever made so far. It is a website designed by the Social Computing Group at the MIT Media Lab which displays a set of different maps, each specifically created to show a different type of data: bike crashes, coffee shop locations, and much more.

Statsmodel is a Python module used to extract and analyze data. Skipper Seabold published a nice introduction to it in this post on the DC Data Community.

If you are looking for data related to international trade, exports, and imports of goods, then World Integrated Trade Solution site is what you need. The website is a World Bank portal freely available to anyone where is possible to filter your search per country. Siddesh Kaushik from the WB explains how it works here.

Are you about to make a chart? If yes, then take a minute to scroll down this list of data visualizaton tools published on Fastcodesign.com that you can freely use to draw the kind of graph you need.