We’re rounding up data news from the web each week. If you have a data news tip, send it to us at [email protected]. 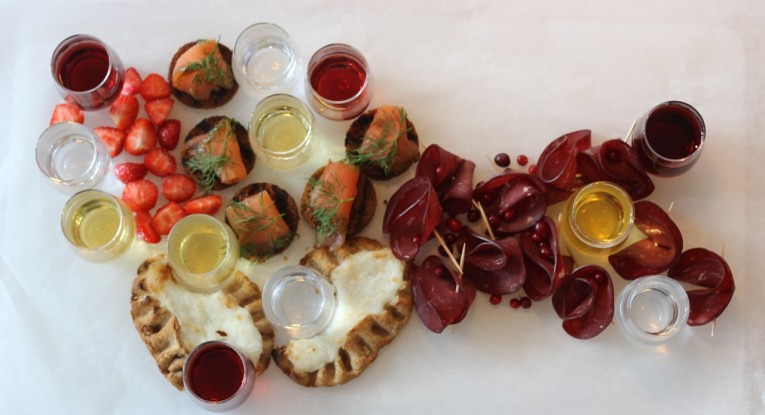 If you’re interested in meaning, which I am, data visualization is only the start…Find meaning, context, mess [in the data].

The School of Data (aka Laura, Michael, and Jen) is on the road this week at the Open Knowledge Festival in Helsinki. We’d love to meet you at our workshop this Wednesday, or anytime during the festival, so if you’re here, please introduce yourself!

Gender and the Media: Women’s Representation in the Media is the best dataset to date on gender representation in the media. It’s been released on the Guardian datablog, and was created by Nathan Matias, Lynn Cherny, and Lisa Evans. (We’re excited that Lisa is joining the OKF OpenSpending team next month.)

Application Scientist, Center for Computation and Visualization at Brown University

Close Votes: Using data from the 2012 parliament elections in The Netherlands, Jan Willem Tulp’s Close Votes visualizes “Which cities vote like yours?”

Gender of Wikipedia Editors: Based on the number of male and female editors per article, Santiago Ortiz shows trends in editing by Wikipedia topic. Inspired by the gender api used in Wiki Trip.

My Open Source Cure: To help find a cure for his brain cancer, Salvatore Iaconesi cracks his closed medical records and shares his open medical data. A radically open, touching, experimental, and creative use of data.

Handsome Atlas: A funny and slick presentation of U.S. historical datavis by Jonathan Soma. Great lesson in the importance of considering language and design when presenting data. “Not your grandfather’s data visualizations. Probably your great-great-grandfather’s…”

The Distribution of Summer Temperatures,1950-2011: A 17-second video that illustrates the difference between summary statistics and temperature anomaly distributions.

Data Cuisine: An open data cooking workshop that explored representing data with culinary variables. Led by Moritz Stefaner, Miska Knapek, chef Antti Nurkka, and organized by Susanne Jaschko, the workshop was a satellite event of the Open Knowledge Festival, and the data results were tasty!

Have we missed something? Send suggestions or corrections to [email protected], or find us on Twitter at @SchoolOfData.

← Data Roundup, September 11
The School of Data is [no-longer] hiring! →