After meeting the government and civil society organisations in Moldova, we participated in a data journalism boot camp organised by our friends from the UNDP, where we led a spreadsheets training and a data expedition exploring education in Moldova.

The participants were young journalists from Moldova but also Eastern Europe, Caucasus and Central Asia. We had a good mix between students and practitioners, various levels of experience in working with data and an immense appetite across the board to learn how to use data effectively.

The boot camp provided a great framing for data journalism including some theoretical aspects regarding legislation and how to get data through the Freedom of Information Laws, some amazing examples of applications and stories using data such as the Budget Stories project put together by the Expert Group in Moldova, and finally some training on data analysis and visualisation culminating with a hands-on data expedition exploring education data in Moldova. 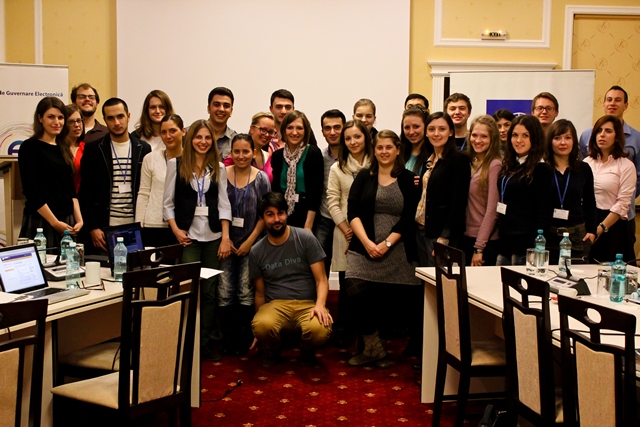 Before diving into visualization tools and tips, we wanted to make sure all participants are well equipped to make basic analysis with spreadsheets. We refreshed together basic skills such as sorting, filtering, basic formulas and pivot tables. Then we moved into showcasing some visualization tools such as Data Wrapper, Fusion tables, Raw, Infogr.am, etc. Find the presentation here.

In the second day of the boot camp, we finally got to put all the skills into practice during a data expedition. We immediately split in three smaller groups on the basis of the participants’ experience: the advanced group led by Michael got to nerd around with APIs and Open Refine; the second group led by our friend Crina Boros, Data Journalists at Thomson Reuters Foundation, created their first maps with Fusion Tables, and the last group got to practice pivot tables and visualisation tools exploring the ethnicity of students in Moldova.

In trying to explore whether schools in Moldova encourage rather integration or segregation, we discovered that the schools with most ethnic minorities are found in cities, especially Chisinau, Vulcanesti or Balti. 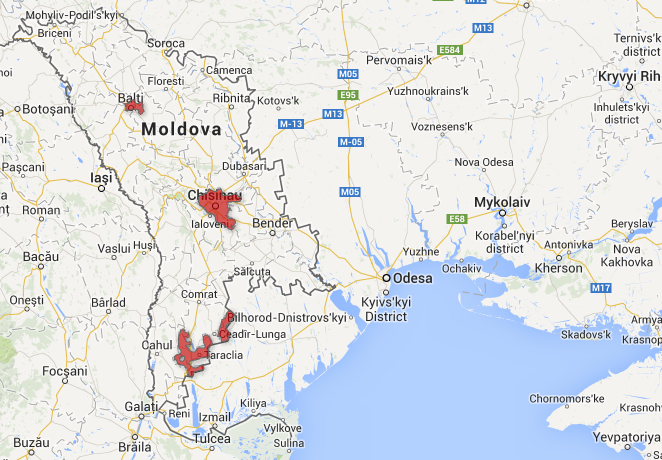