Announcing the School of Data Fellows

We are proud to announce the School of Data Fellows 2014. During the next six months 12 amazing individuals will train and collaborate with civil society and journalists to drive accountability, transparency and social change across five continents. The Fellows are joining OKFestival this week in Berlin and will take part in a dedicated School of Data Summer Camp with trainers, partners and staff to share skills and develop action plans.

We are grateful for the interest from partners and members in the School of Data community. A special thank you to the more than 200 applicants who applied to join the programme.

Meet the School of Data Fellows 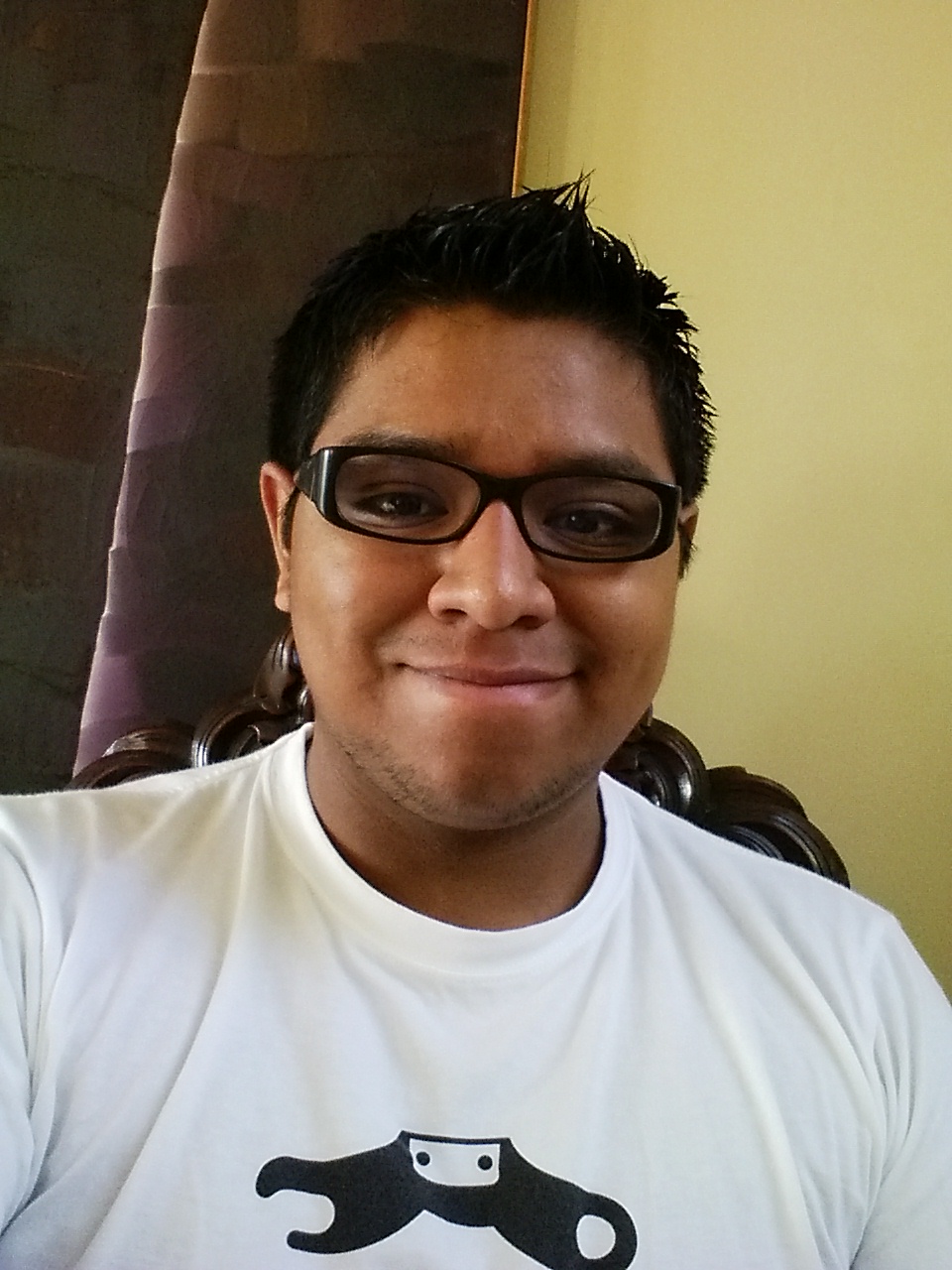 Antonio is a specialist in website development – as a PHP and Python programmer. He is the founder of the Open Data community Peru and Co-organizer of Hacks / Hackers Lima. Participate in projects Open Data, Data Journalism. In Juny 2013 I participated in AbreLatam 2013 in Montevideo, Uruguay with my project Lima I/O (DAL Regional Winner 2012). In February 2014 I organized a Open Data Day Peru, we had workshops, hackaton and talks about open data. Also in March 2014 I went to Montevideo, Uruguay to participated in the first Databootcamp for journalists. This year, I’m teaching open data tools in some workshops for journalists, citizens and NGO’s. 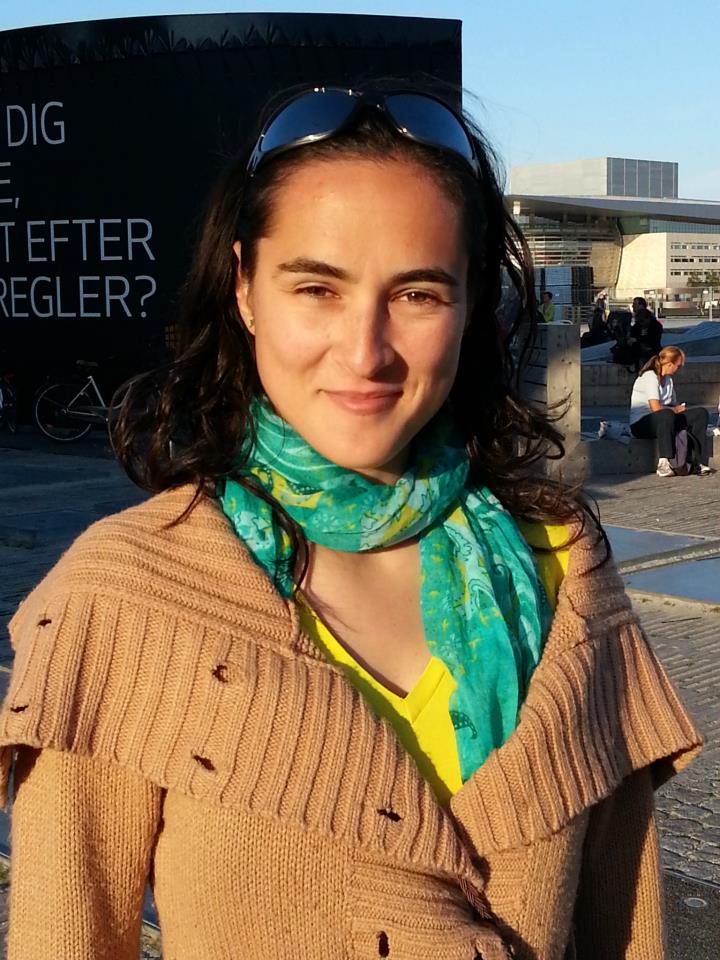 Codrina is a PhD Student at the Technical University of Civil Engineering, Bucharest working within the Groundwater Engineering Research Center “CCIAS”. She is actively promoting free and open source software for geospatial and she is a dynamic supporter of the open data movement in Romania through her work within the geo-spatial.org community. Codrina is part of the GEodata Openness Initiative for Development and Economic Advancement in ROmania project team. The main objective of GEOIDEA.ro is to improve the scientific basis for open geodata model adoption in Romania. The project is built on the strong believe that publishing government geodata in Romania over the Internet, under an open license and in a reusable format can strengthen citizen engagement and yield new innovative businesses, bringing substantial social and economic gains. You can follow her on twitter. 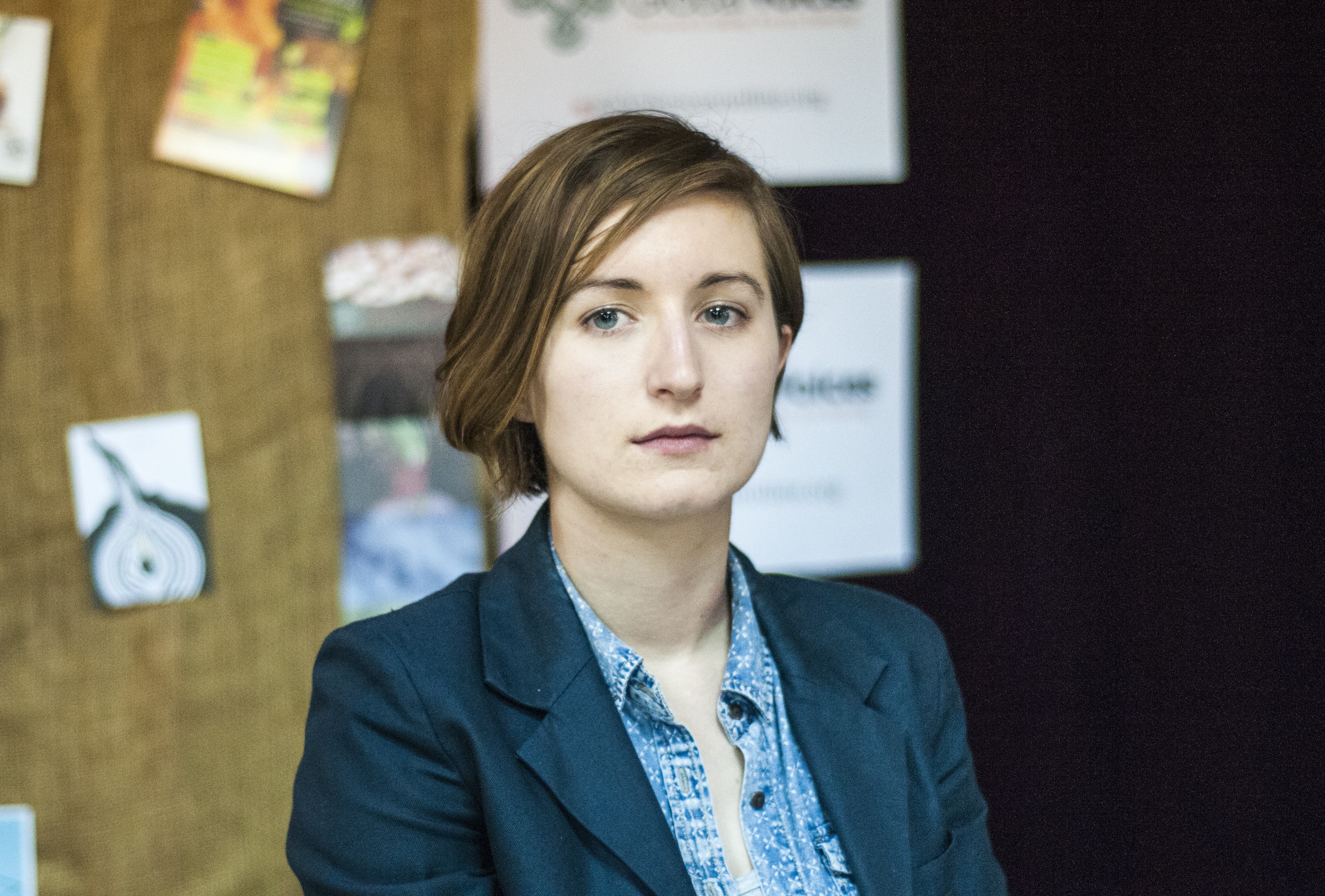 Dona graduated in the field of Environmental Engineering and has been working with the Metamorphosis foundation in Skopje for the past 6 years in assisting on projects in the field of information society. There she has focused on organising trainings for computer skills, social media, online promotion, photo and video activism. Dona is also an active contributor and member of the Global Voices Online community. She dedicates her spare time to artistic and activism photography. 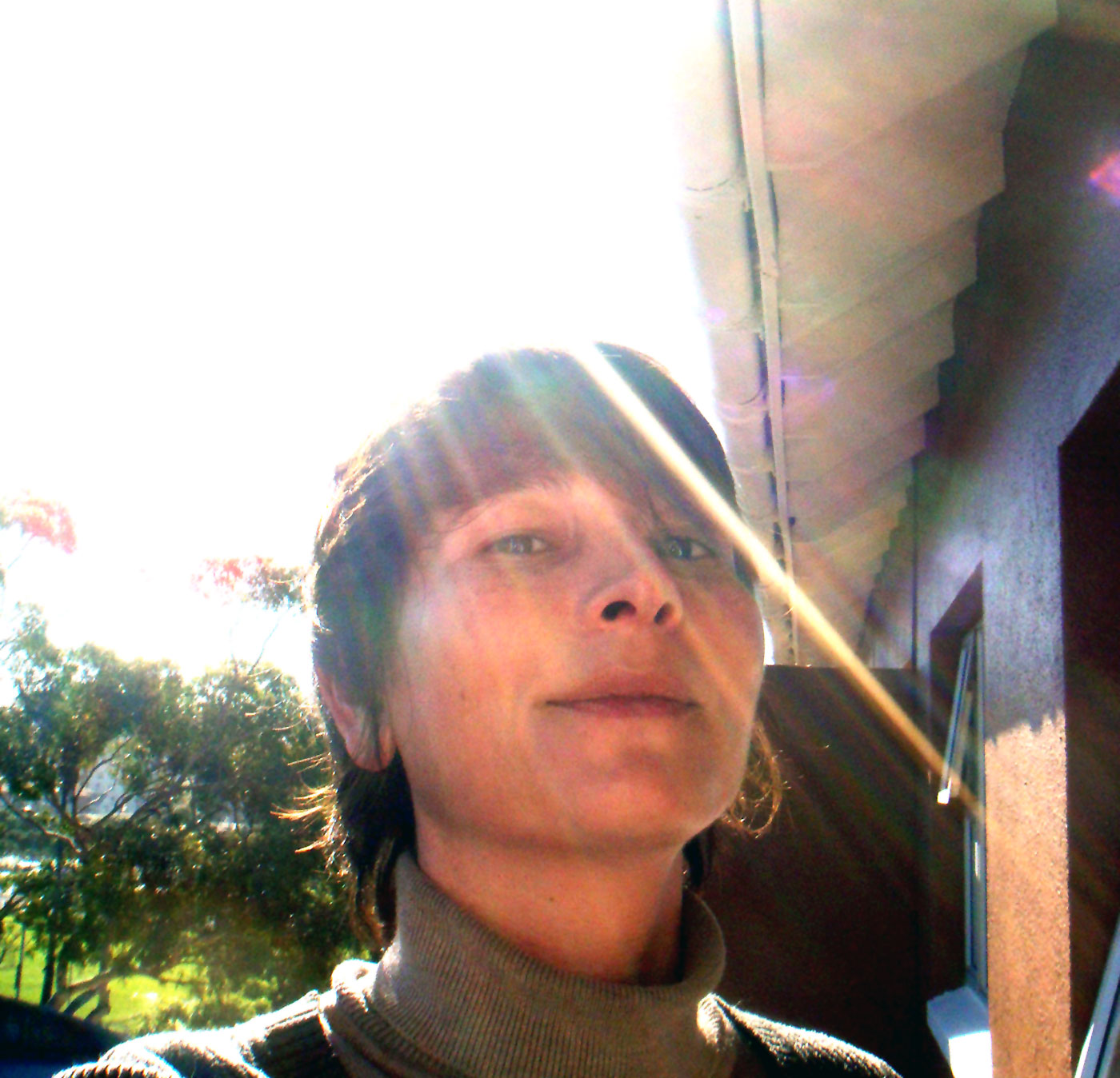 Hannah is a graphic designer working in both web and print. She also does copy writing now and again and have worked on a couple of public art projects. Recently she she has been trying to focus more on doing work that has a positive social impact. You can find some of her work here: http://www.hannahwilliams.co.za 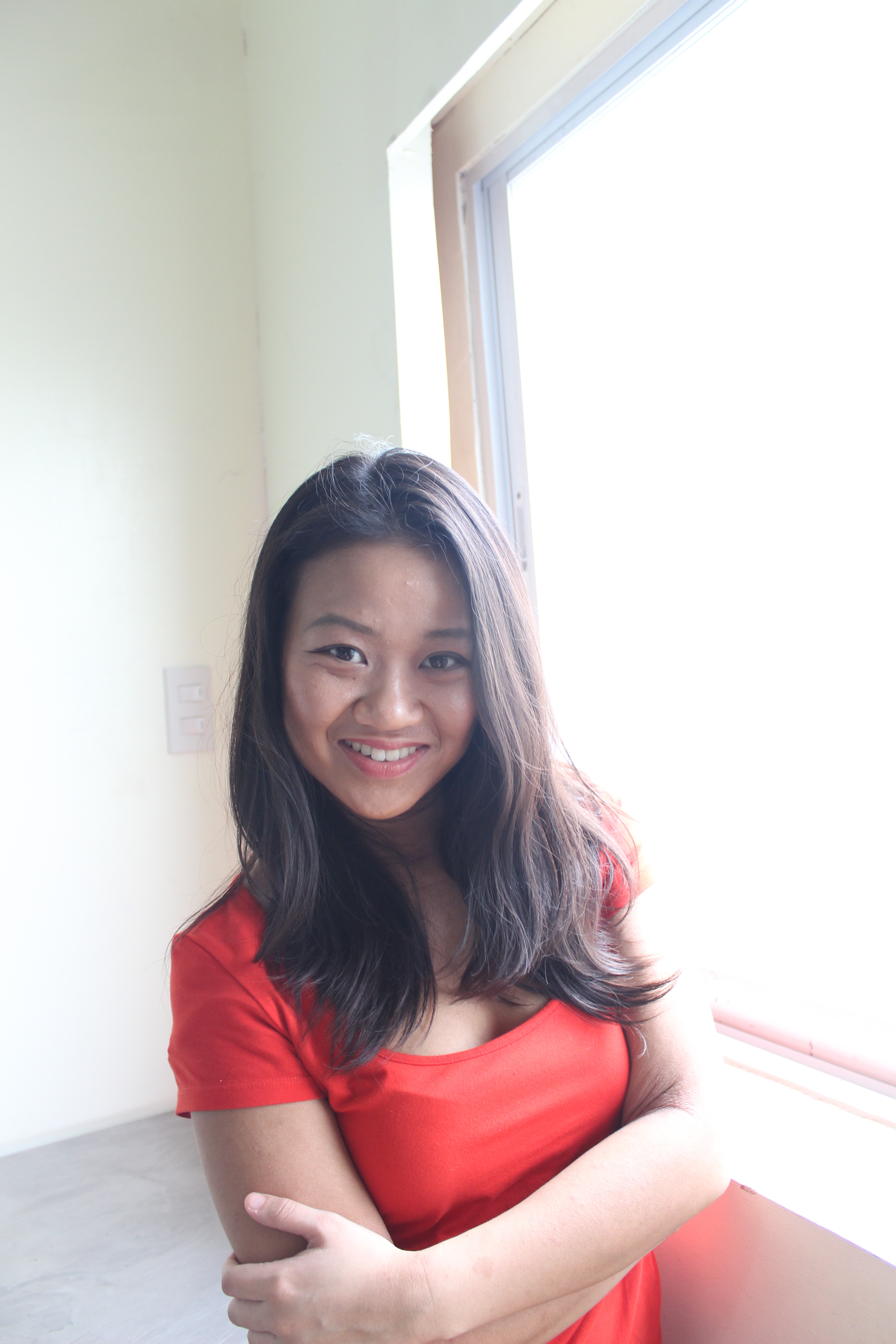 Happy Feraren is the co-founder and CEO of Bantay.ph – a Manila based civil society organization (CSO) that monitors the quality of service in frontline government offices through volunteer reports. Along with the rest of her team, Bantay.ph has engaged over 100 student volunteers to monitor their local government offices and check for compliance of service standards mandated by the law. Her CSO aims to uplift the standard of public service and create a culture of active citizenship. Happy finished a degree in Literature at the De La Salle University, Manila before pursuing a career in advertising. After 4 years in the industry, she decided to leave advertising to work full time in the development sector. She is also a member of Manila’s premiere improvisational theater group, SPIT (Silly People’s Improv Theater). As a member of the group, she has performed in international improv festivals, conducted training modules for corporations, and developed special immersive theater shows. She also has diverse local and international experience in the fields of education, tourism, broadcasting, and HR training. 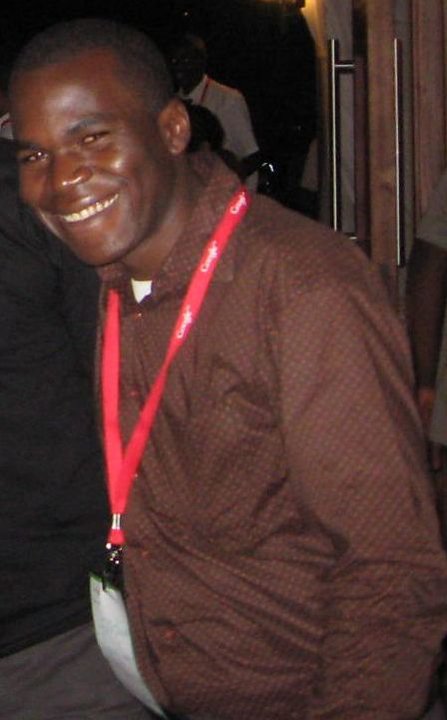 Joachim Mangilima is a technology and data enthusiast with a passion for using technology and data in addressing the most common problems facing communities around the world. He is active in consulting in the areas of development, deployment and management of mobile and web-based solutions and systems for decision support, data collection, analysis and management. Joachim is also the Co-founder and Co-manager of Google Developer Group (GDG), Dar es Salaam, a group of technology enthusiasts and software developers who are interested in open source technology with a bias in Google’s developer technology; this includes everything from the Android, App Engine, and Google Chrome platforms, to product APIs like the Maps API, YouTube API and Google Calendar API. Joachim holds a Bachelor of Science degree from University of Dar es Salaam majoring in Computer Science and Statistics with a minor in Economics.

Nisha is currently working as Lead Organizer of a new organization called DataMeet, which is a community of people who are working towards open data by sharing experiences and helping others with data related problems. Datameet is hosting meetups and Open Data Camps around the country to promote dialogue about the use of data for civic purposes. Nisha moved to India in 2010 and worked with the India Water Portal to open up water data and worked with partners on the ground to improve the use and management of data. She also co-wrote a report on Open Government Data in India with the Centre for Internet and Society located in Bangalore. Previously she has worked with the Sunlight Foundation, in the United States, as social media and community organizer. 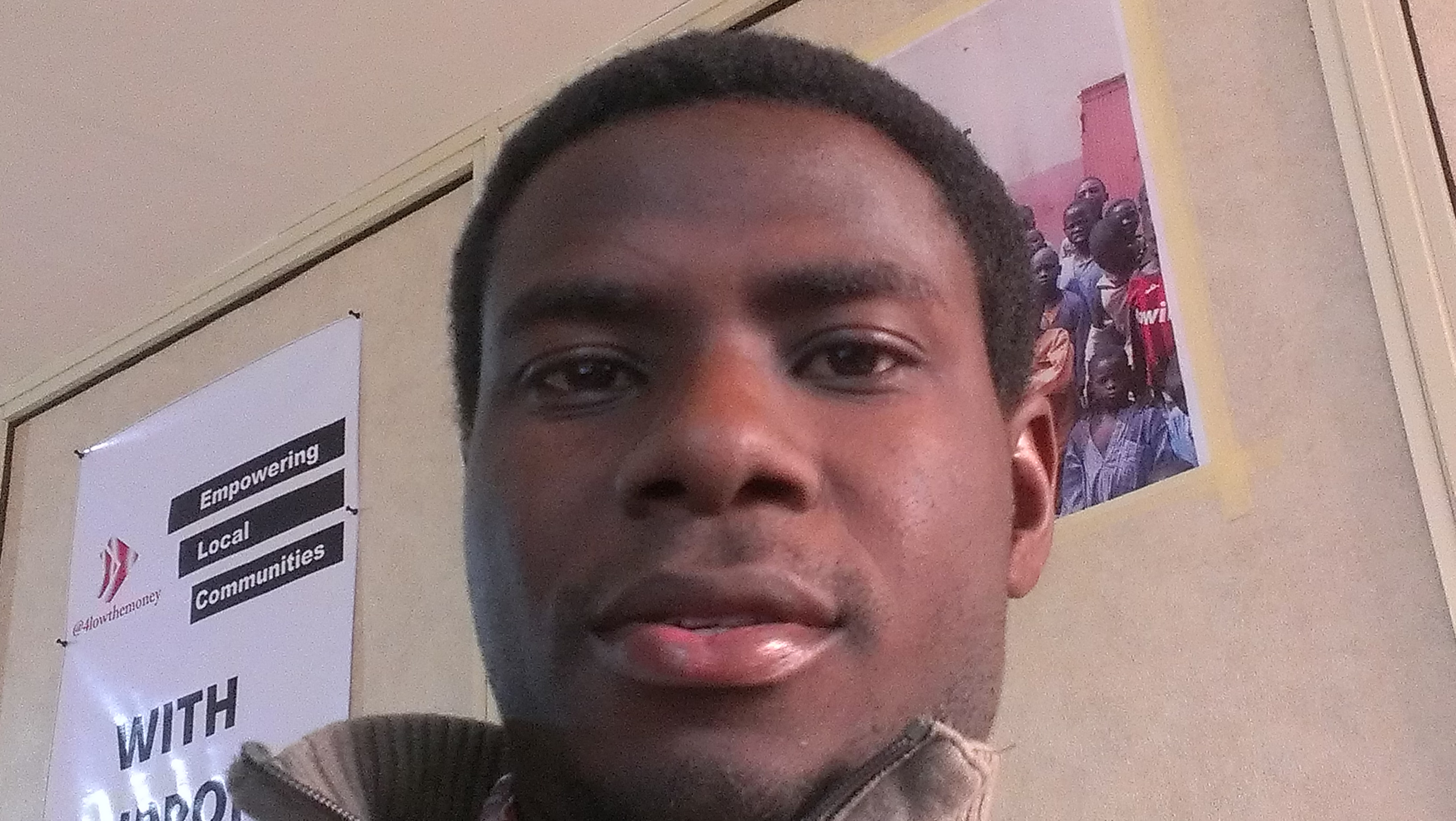 Oludotun Babayemi has 5 years experience in the nonprofit sector and a Masters degree in Information Management. He is a Monitoring and Evaluation Expert with Connected Development [CODE], and the Lead Development Consultant with Cloneshouse Nigeria. He is a Microsoft Certified Information Technology Professional and presently a USAID and Google sponsored CrisisMapper Fellow. Oludotun Babayemi is working on monitoring and evaluation systems [such as the Follow The Money and the Education Budget Tracker] that could be used in putting pressure on governments and organizations in developing countries to be more responsive to demands from internal and external stakeholders for good governance, accountability and transparency, greater development effectiveness and delivery of tangible results. He has worked in participatory mapping projects with UNOCHA during the Libya Crisis, UNOSAT in the Post Libya Crisis Geotagging , WHO in the health facility registry post-Libya Crisis, Amnesty International-US during the Syria Uprising, UNSPIDER in the Samoa Simulation Exercise, Harvard Humanitarian Initiative Simulation Exercise and also with USAID on the mapping of poverty alleviation projects around the world. He was the Geo-Team Lead with Humanity Road using his expertise in information communications in disasters and humanitarian relief support. 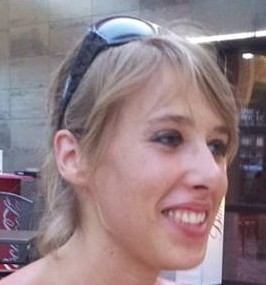 Rita is a programmer with social science background. She has worked in IT management and web development before joining the Economics department of Central European University, where she is in charge of parsing unstructured, free text data to create analyzable format. Wandering across these fields she has gained some experience in website development, text processing and statistics using mainly Python, Java and MySQL. 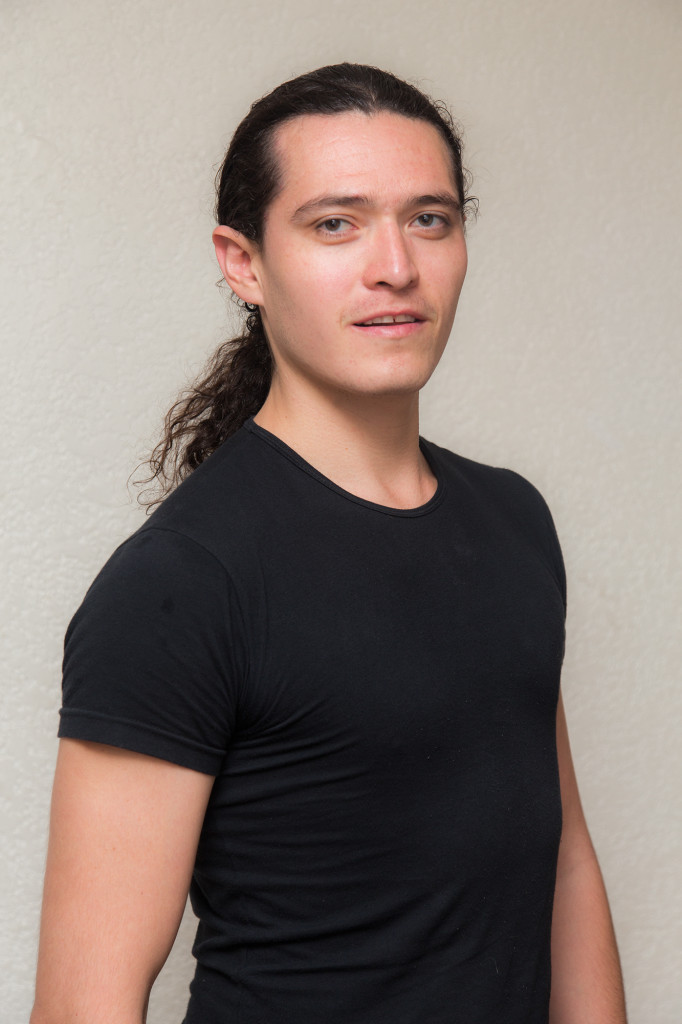 Ruben studied computer science at the Autonomous University of Guadalajara (UDG). He is currently freelancing developing web applications. He is a follower of technology and love to see new places. In the past months he has given lectures on code optimization, and have been teaching basic and advanced programming and developing. He also manages the programming of online conferences (hangouts) and online courses on various topics of technology, development and design. 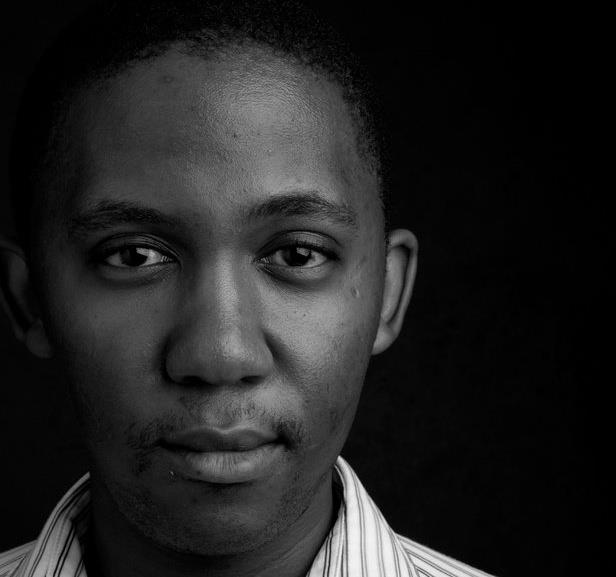 Siyabonga is from the east coast of South Africa but is currently living in Gauteng and working as a data visualization lead developer at Apehllion. His career has its roots in public administration and journalism from the University of Pretoria and Stellenbosch University respectively. He completed his masters in new media design at Indiana University before returning to South Africa in 2012. 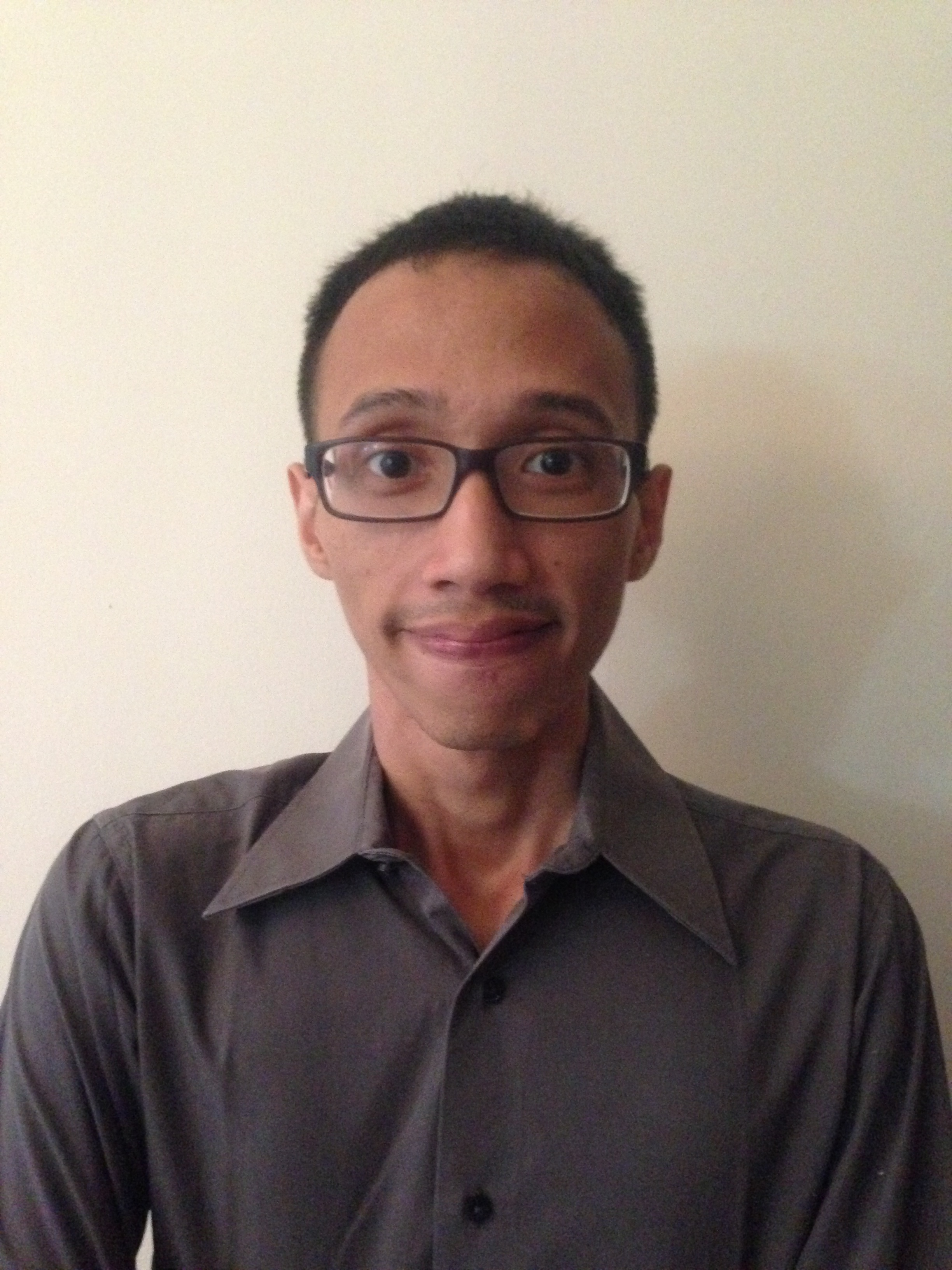 Yuandra is a full stack mobile engineer and game developer from Indonesia. He holds a bachelor and master degree in software engineering, and started his career working with several startups in mobile and gaming space. He became interested in open data after participating in a hackathon about open data. Thinking that open data is a very interesting field, he is currently expanding his skill set to the world of open data and feels that information technology can become a great tool for open data.

Delivery partners
The Fellowship Programme is developed and delivered with Code for Africa, Social-Tic (Mexico) and Publish What You Pay Indonesia.

Funding partners
The School of Data Fellowship is made possible thanks to the generous support from the World Bank through the Partnership for Open Data, Foreign Commonwealth Office (FCO), Hivos, Indigo Trust, Southeast Asia Technology and Transparency Initiative (SEATTI), The William and Flora Hewlett Foundation and Open Society Foundations.