Network visualisation has become an important tool in the armoury of the data wrangler. An increasing volume of research and journalism is using network analysis and visualisation to gain insight into the real world social, political and cultural networks that influence our lives. Take for instance GFK’s analysis of the European political Twittersphere or Gild Lotan’s piece on personalising propoganda in the Israel-Gaza war. 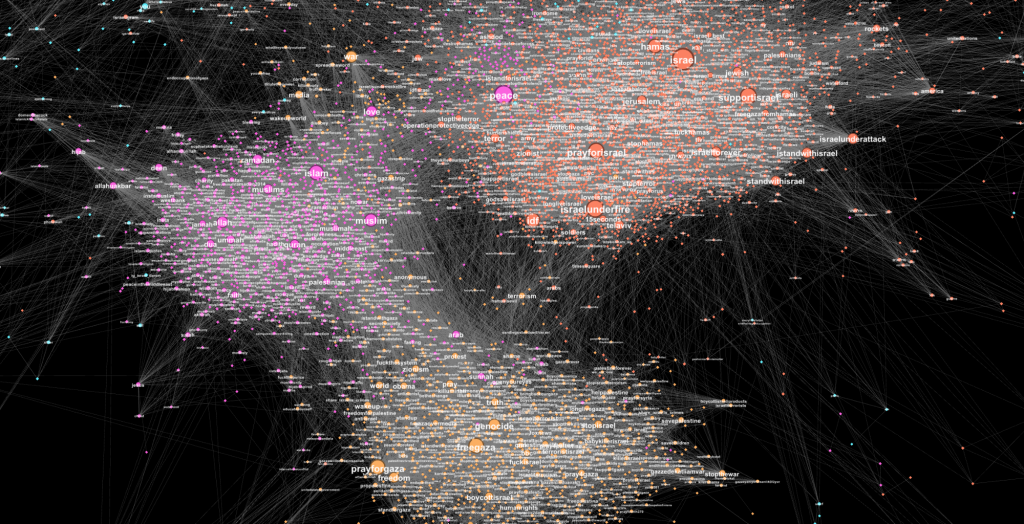 Below I’ve listed some of the top free tools for sketching and analysing the networks that you produce in the course of your investigations. The first two tools are primarily for those who want to visualise networks based on desk research and where there is a need to include many different types of entity. The latter two, Gephi and Google Fusion Tables, are more tailored for use with larger datasets. Gephi in particular let’s you perform in-depth statistical analysis of networks which can be especially useful for analysing social networks.

A tool for producing simple but stylish network maps using a stock of icons for entities that often come up in investigations e.g. people, companies and cases. It also gives you the option to share and embed your networks online, you can also export it for print. It’s in Beta stage at the moment, so play nice and be sure to report any bugs! 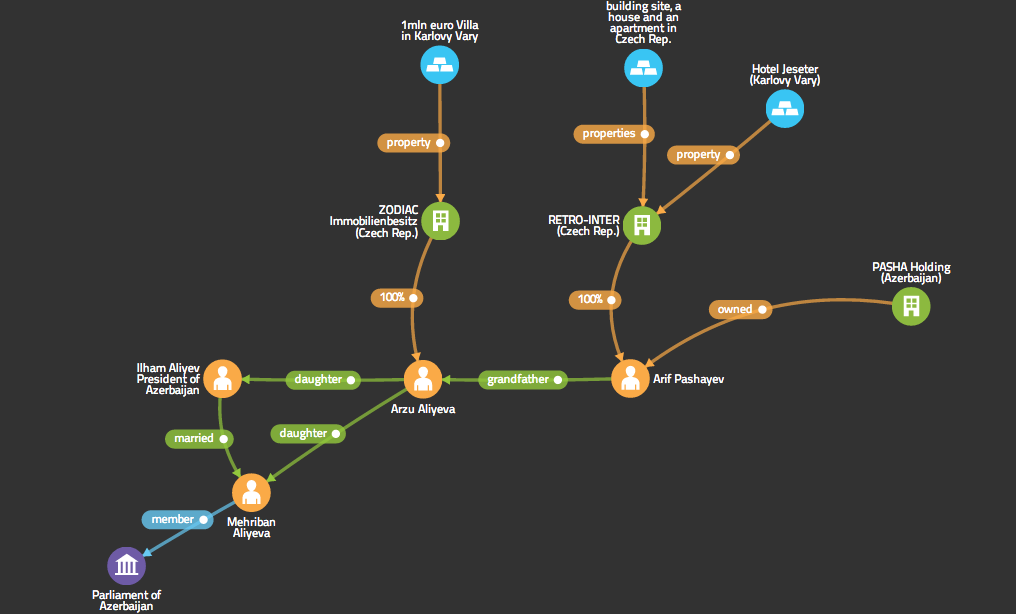 Network of diagram mapping the assets of Azeri Officials in Czech Republic, taken from the VIS public gallery: http://vis.occrp.org/

An online tool that turns lists into network structures so you don’t have to fiddle around with positioning when you add entities into your network. It is limited in terms of design options but it’s simplicity means that you can produce your network sketches pretty quickly.

Google Fusion Tables now offers a basic network mapping tool. It has some useful filter functionality and although it lacks the deep customisation options and analysis functionality of Gephi (see below) it can produce insightful visualisations.

A desktop tool for performing powerful network analysis and creating slick network visualisations. For those interested in experimenting with Gephi, I would recommend that you try and visualise your own Facebook network. Find more details on how to do this here: https://www.youtube.com/watch?v=kbLFMObmLNQ. School of Data has also published tutorials for mapping company networks and social network analysis. 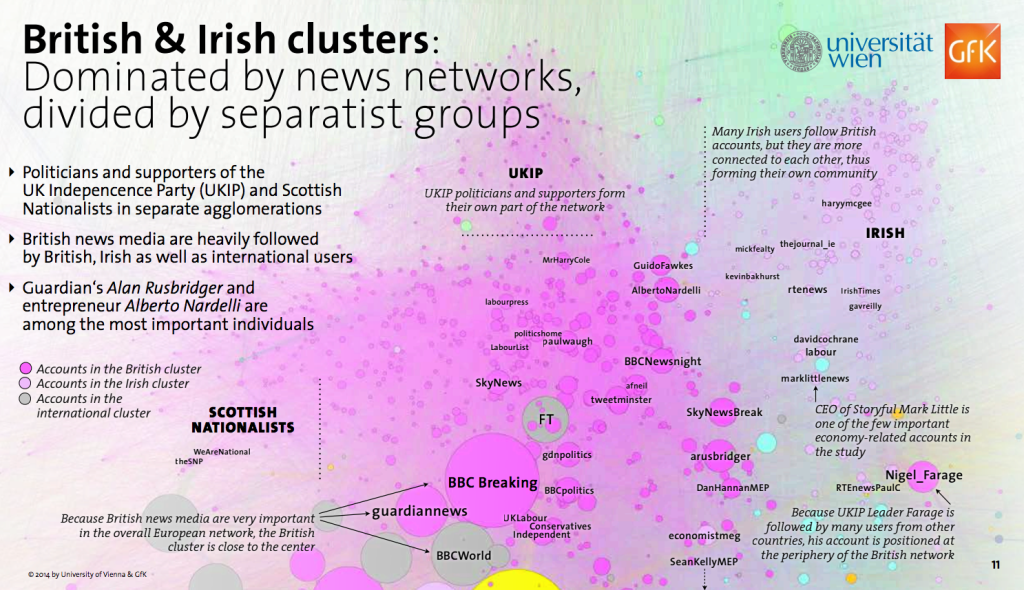 ← Data Journalism in Developing Countries: Getting Beyond the Hype
Working With Data in the Browser Using python – coLaboratory →