What does a School of Data Summer Camp look like?

This Summer Camp was exceptionally focused and productive which allowed us to achieve a lot in a little time. Participants worked from 9am to 6pm, while coordinators started earlier and finished later.

How we succeeded in making 25 people from 16 countries work together during 3 intense days is still a mystery, but the photos taken during the event help shed some light on the process. 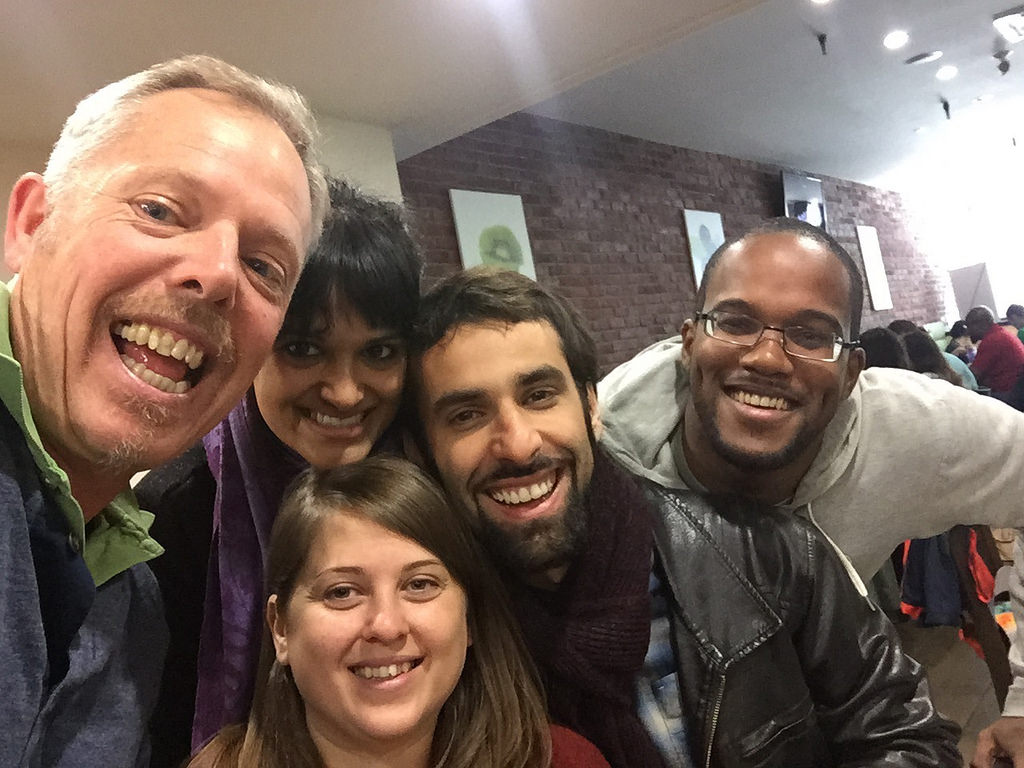 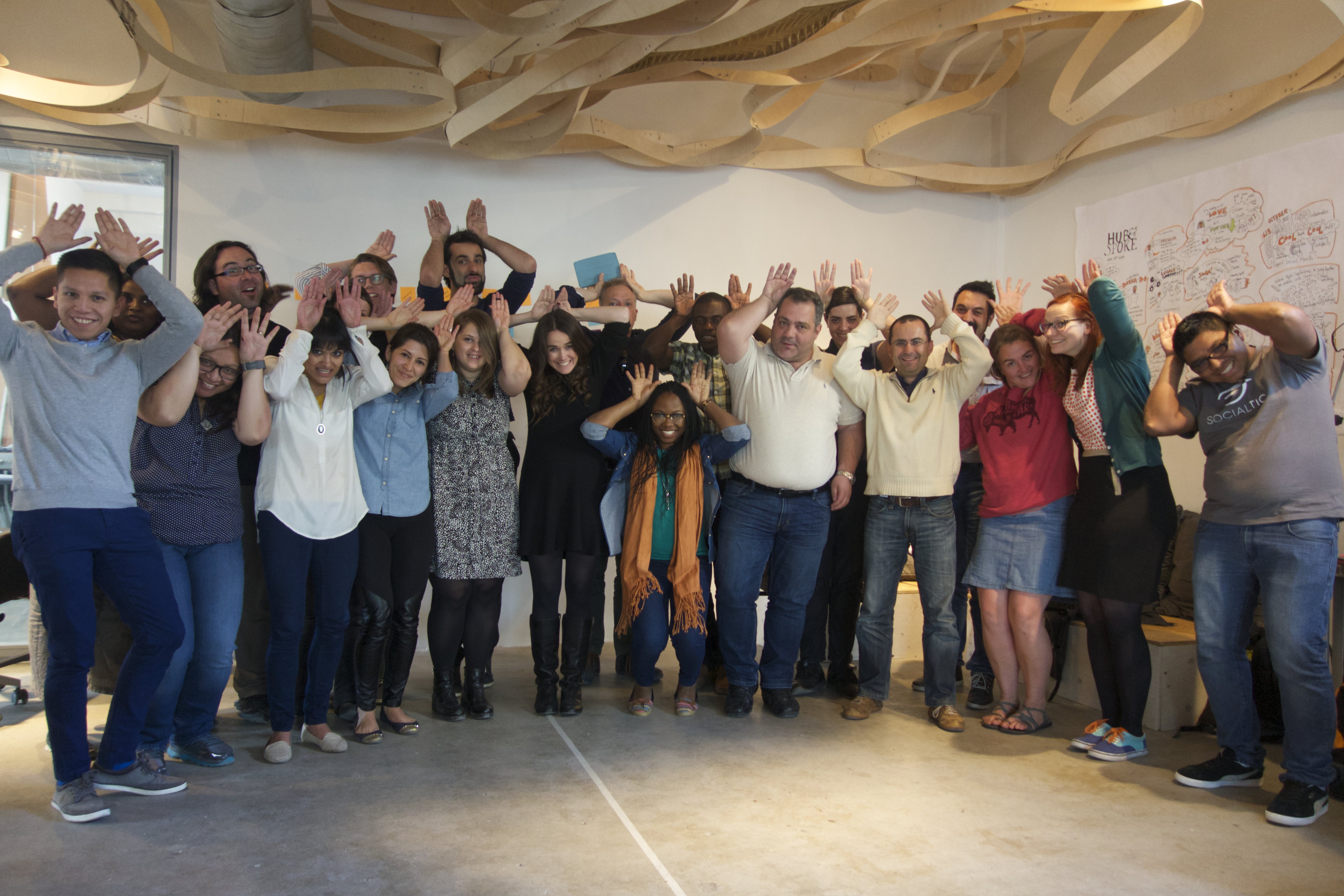 And a group of very motivated participants. The ‘moose’ sign has been a core part of Open Knowledge’s facilitation toolkit for years. And people love it. 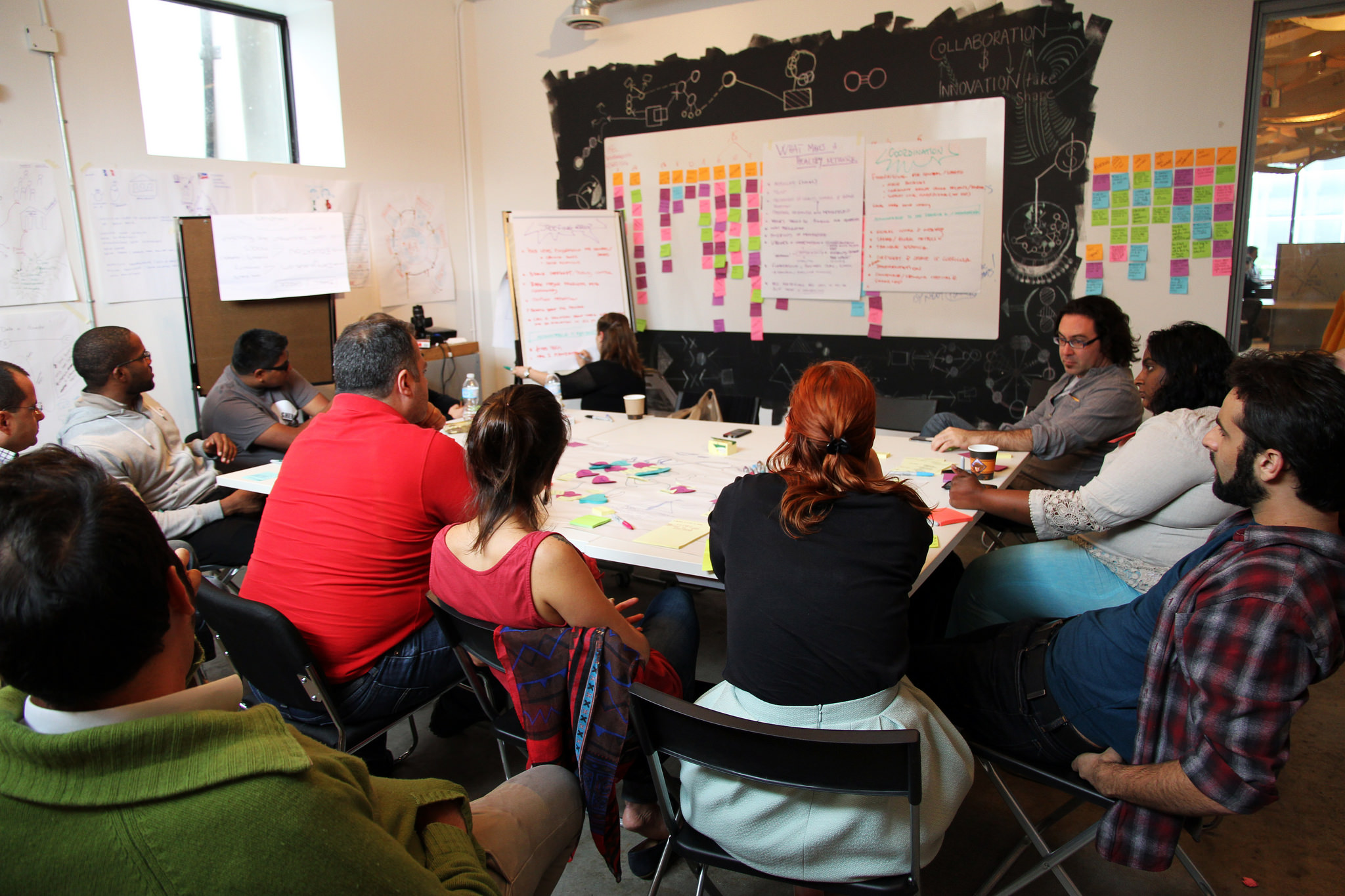 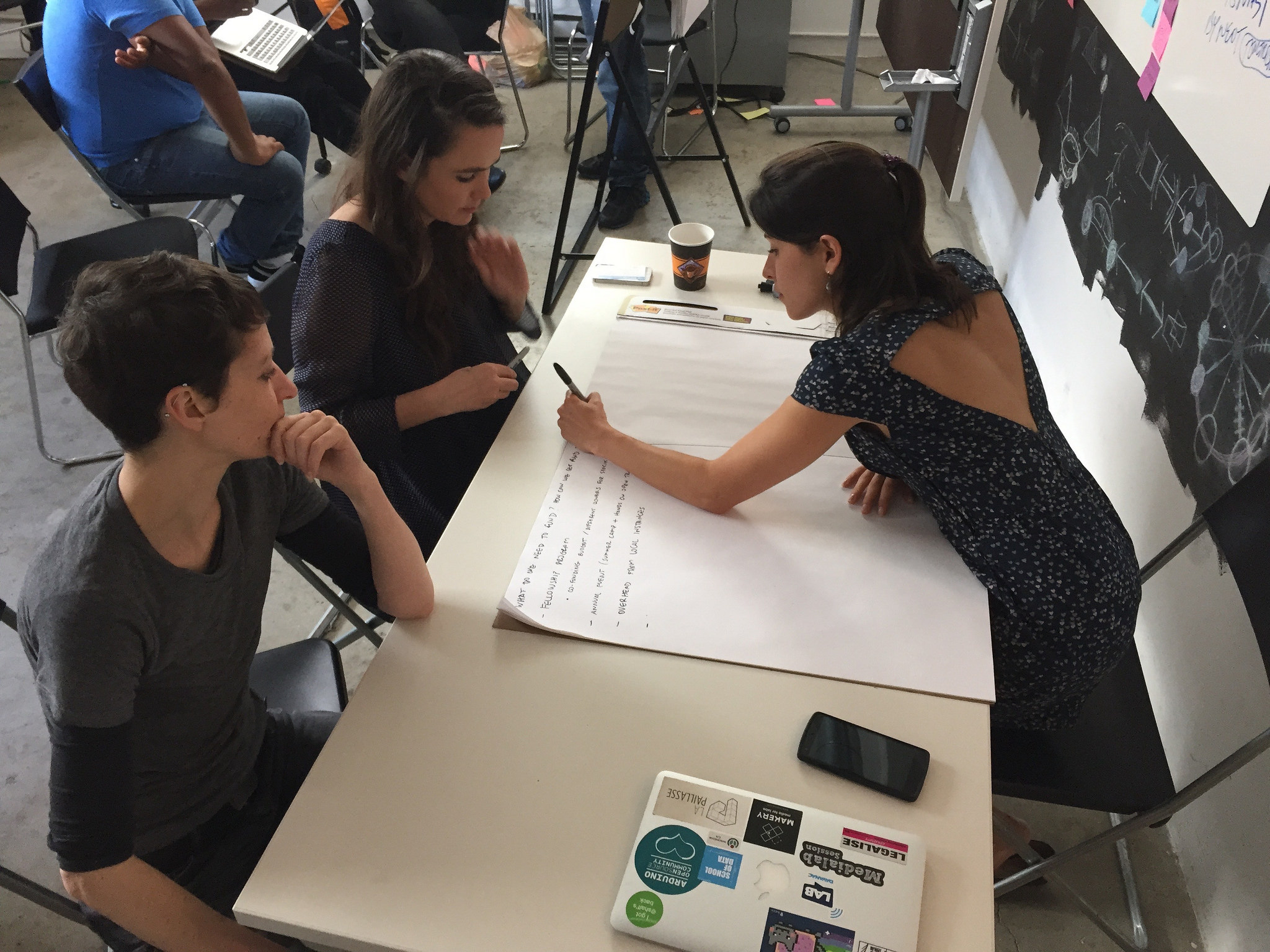 A lot of writing in small groups helped participants share their insights without being overwhelmed by the bigger group. Someone from the group then shared back to the larger group. From left to right: Sylvia (Ecole des données, France), Katelyn (coordinator), Natalia (Escola de dados, Brazil). 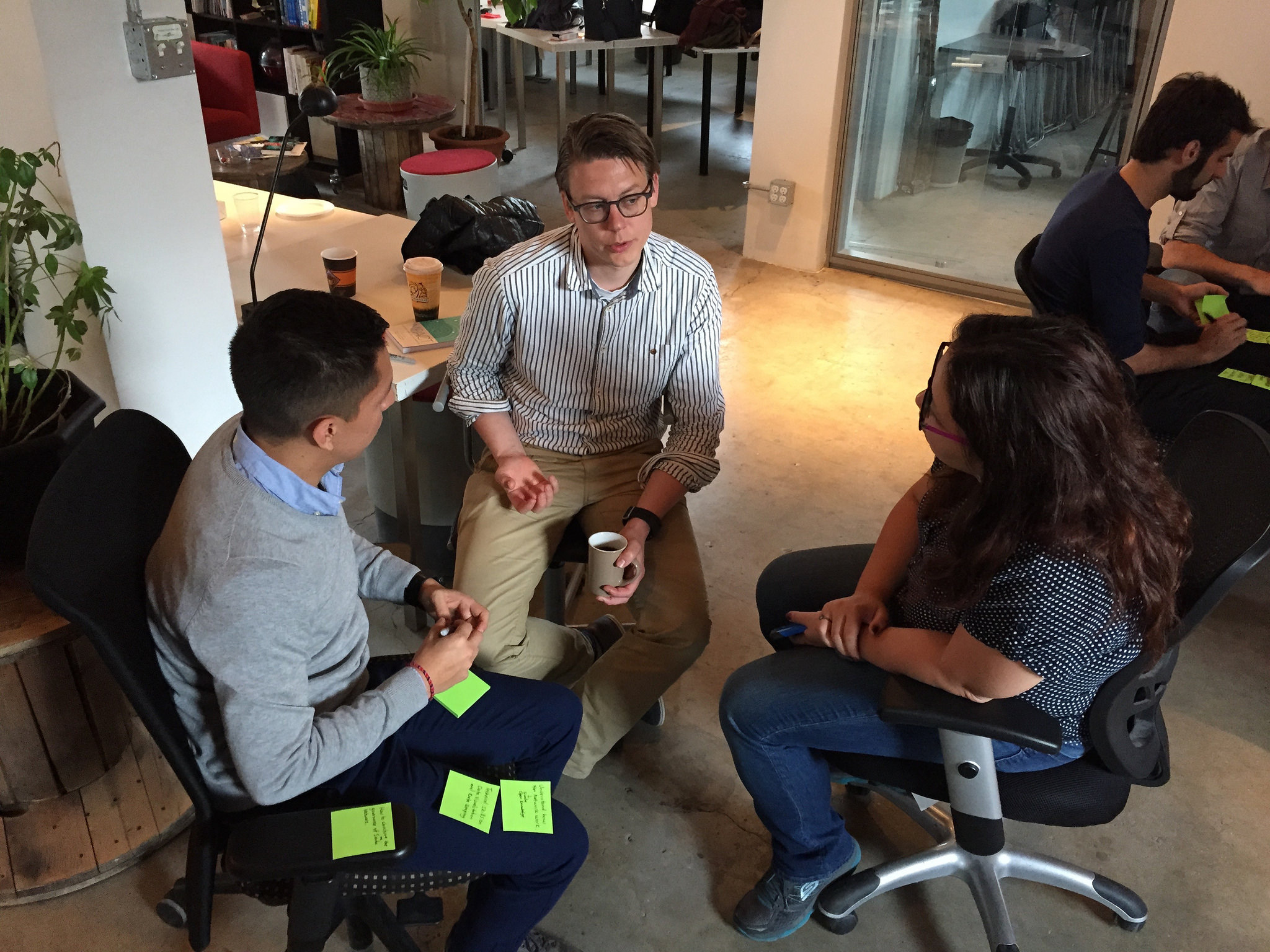 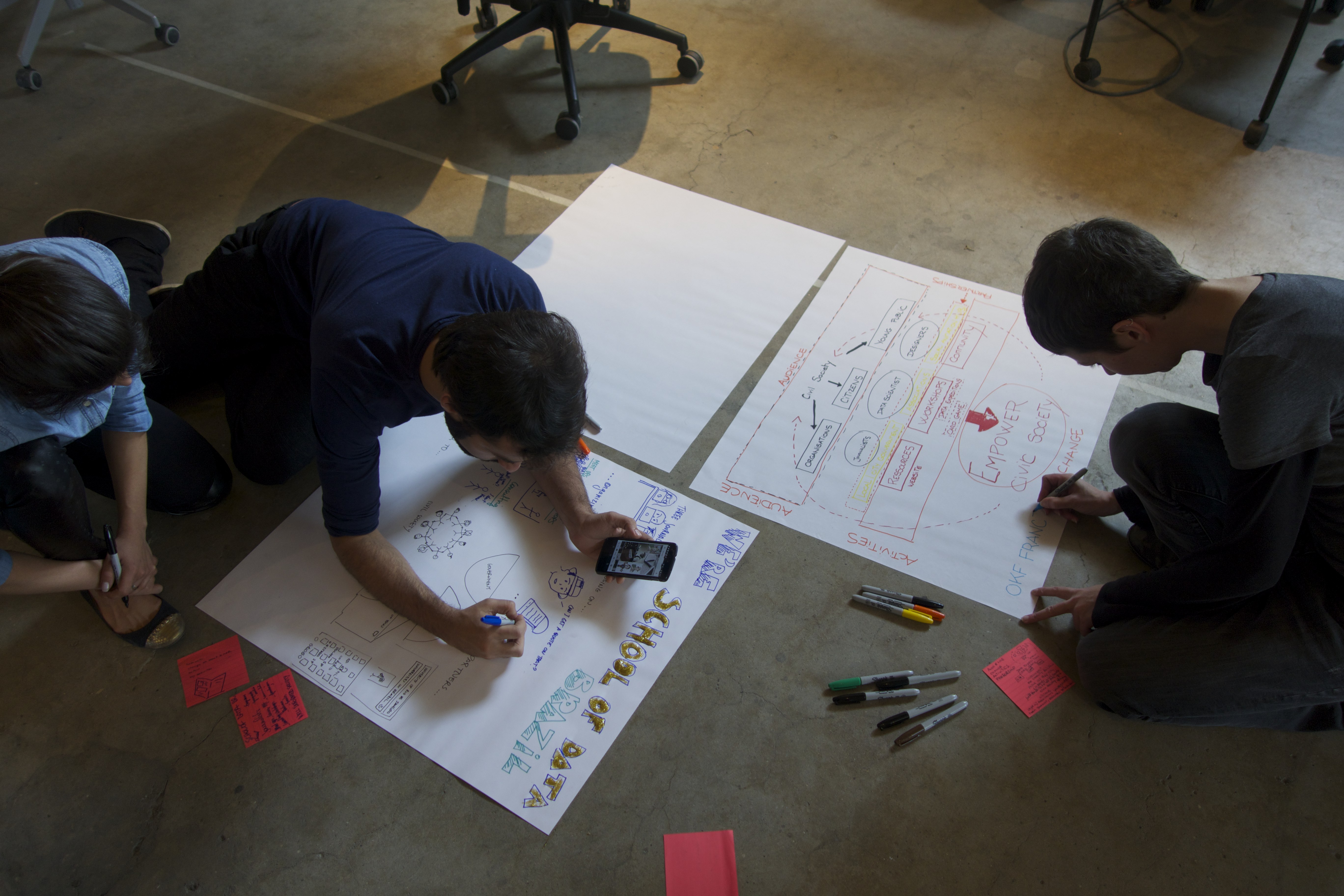 The drawing activities of the Summer Camp were the most anticipated event. Thanks to them, participants are able to share more than words ever will. From left to right: Natalia, Marco, Sylvia. 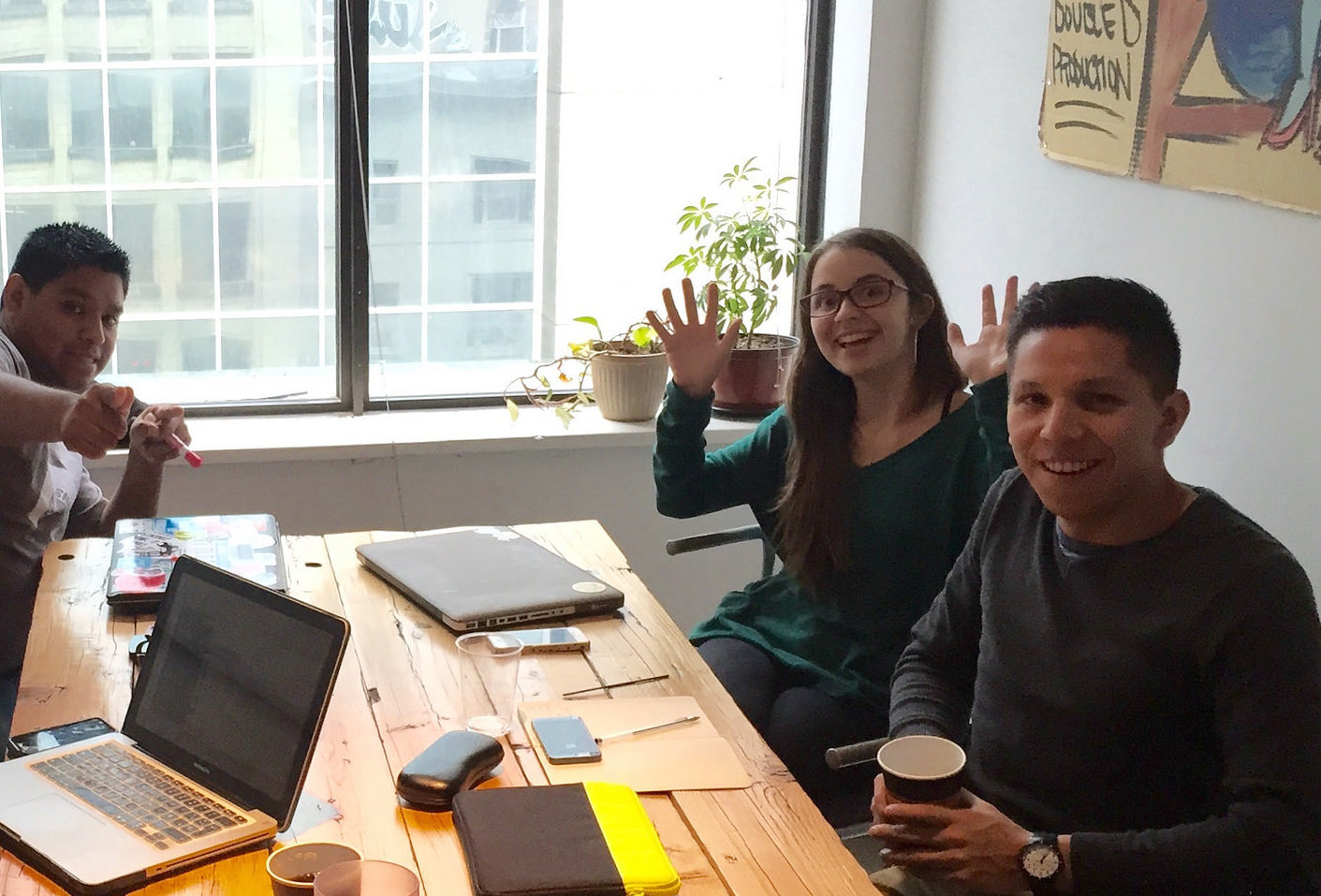 Sharing is a core value of the network, so sharing workshops are a central to the Summer Camp. Antonio (former fellow, Peru), Camila (2015 fellow, Costa Rica), Julio (2015 fellow, Ecuador). 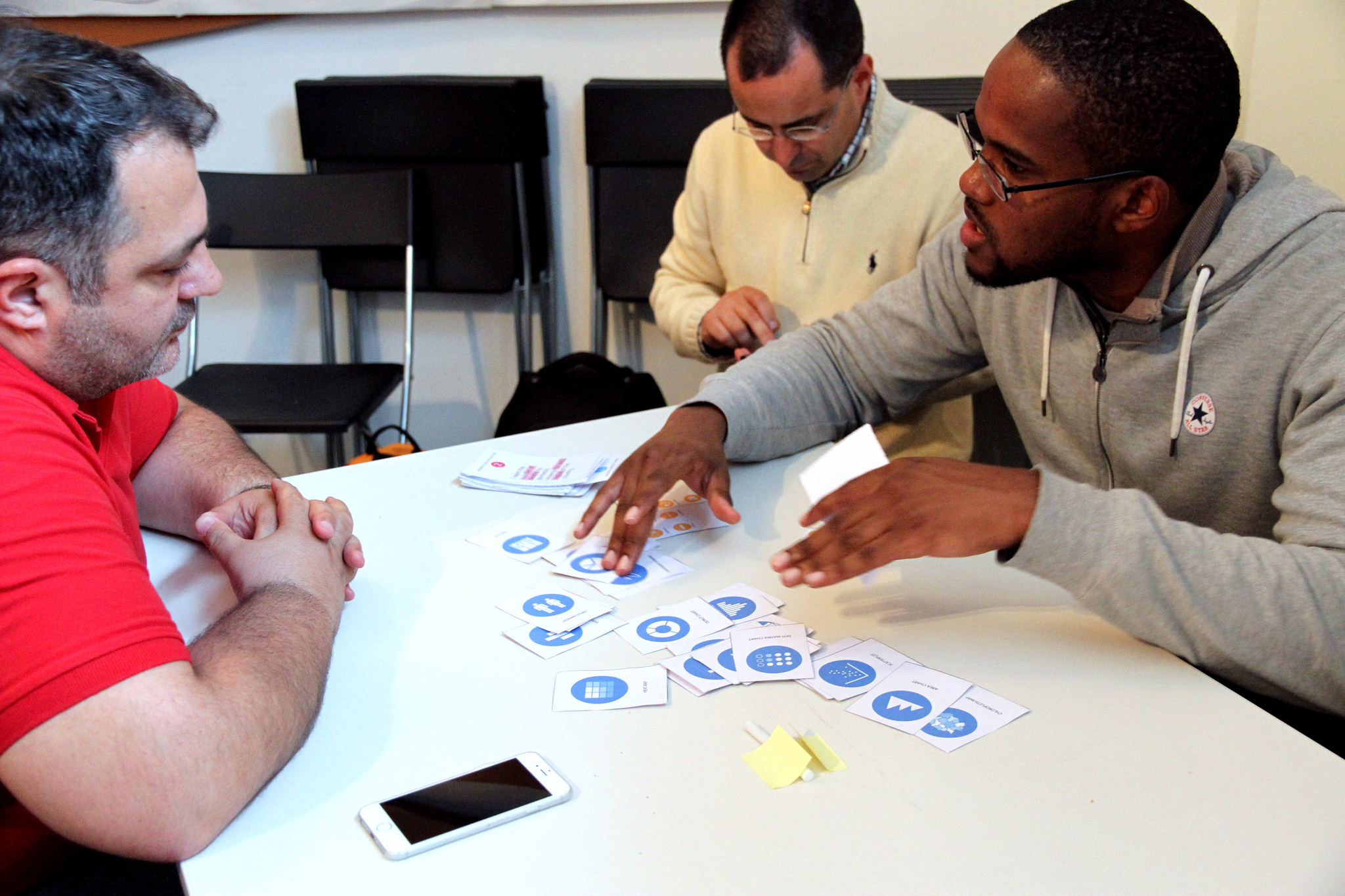 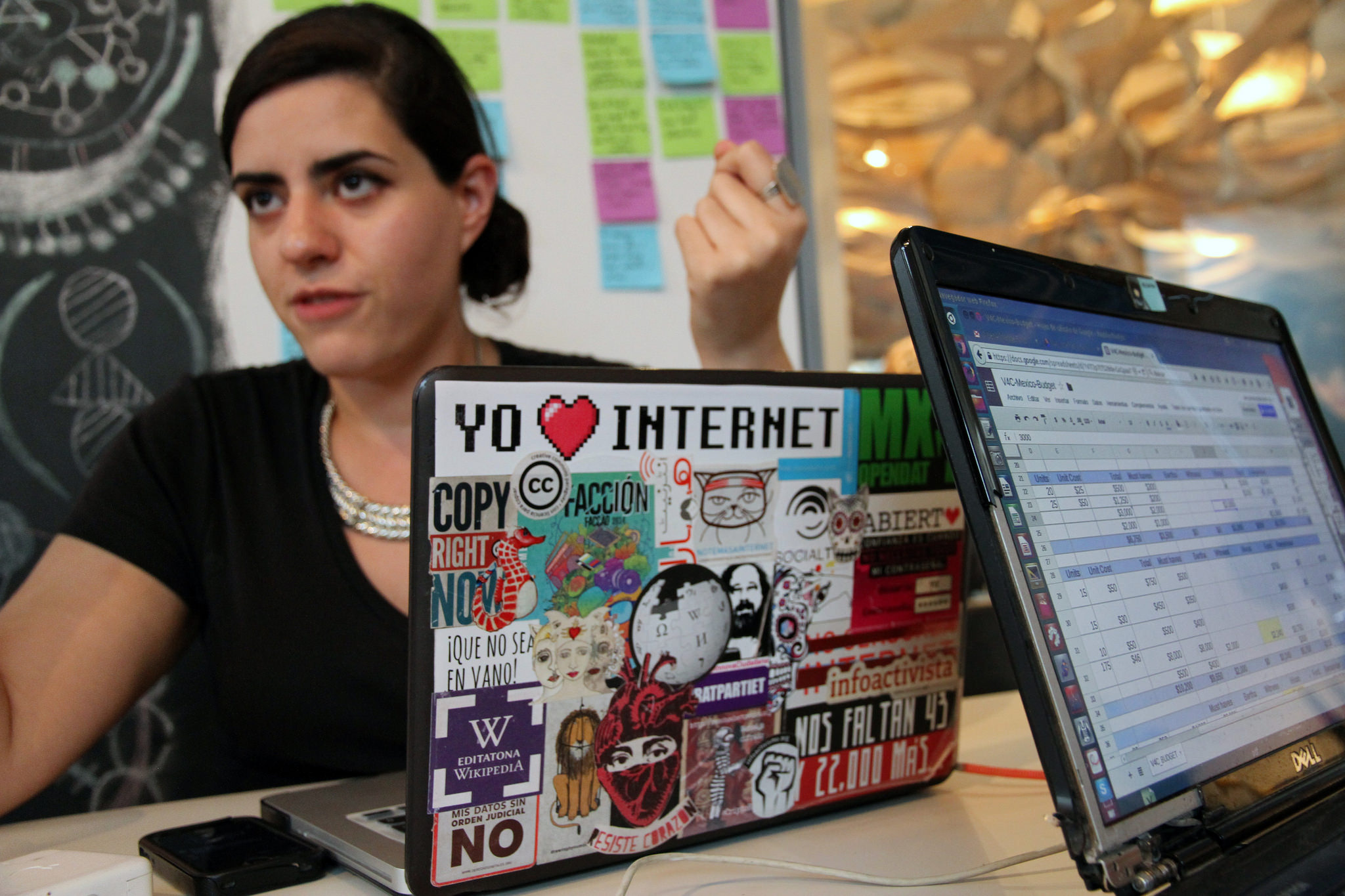 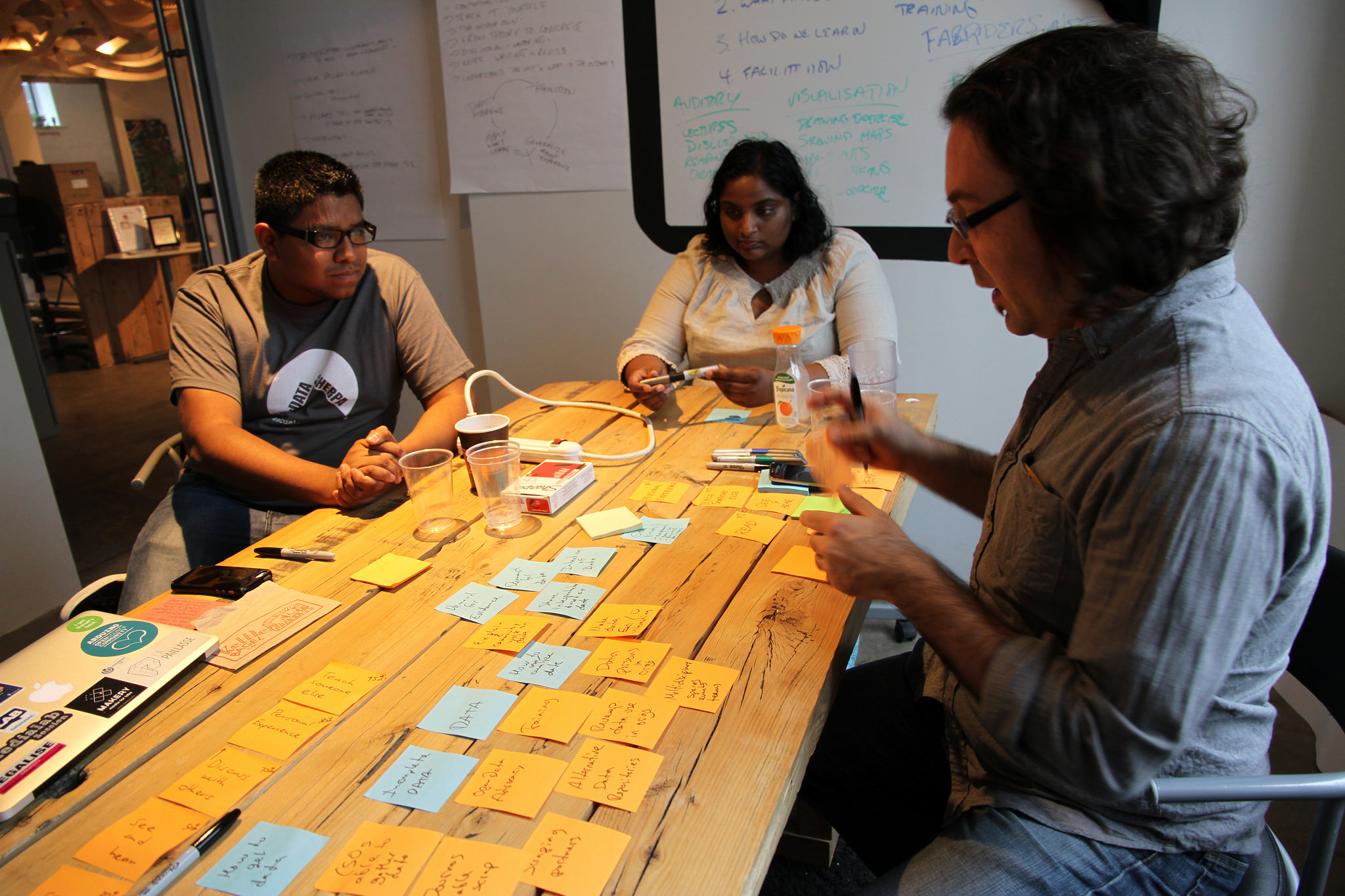 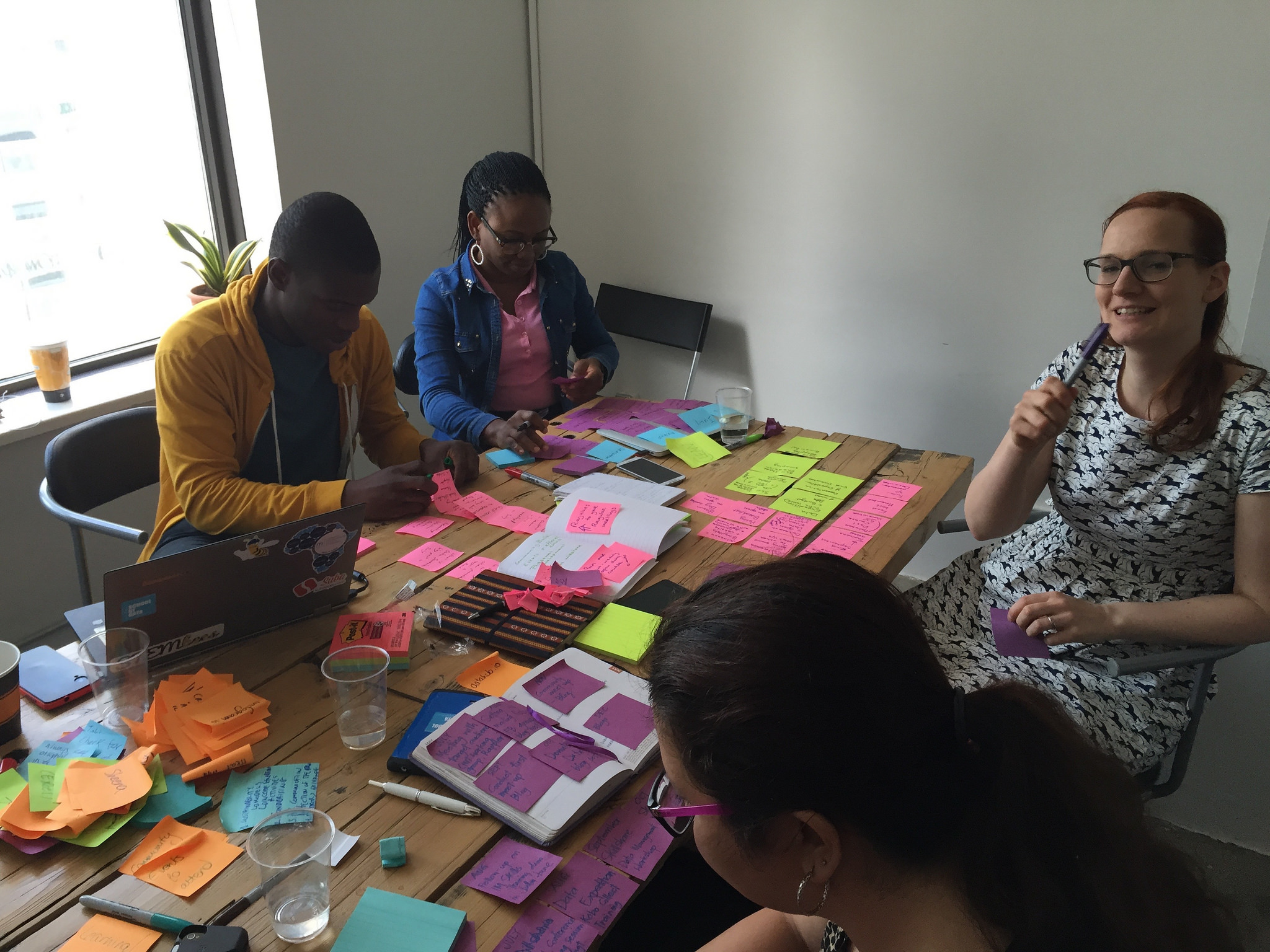 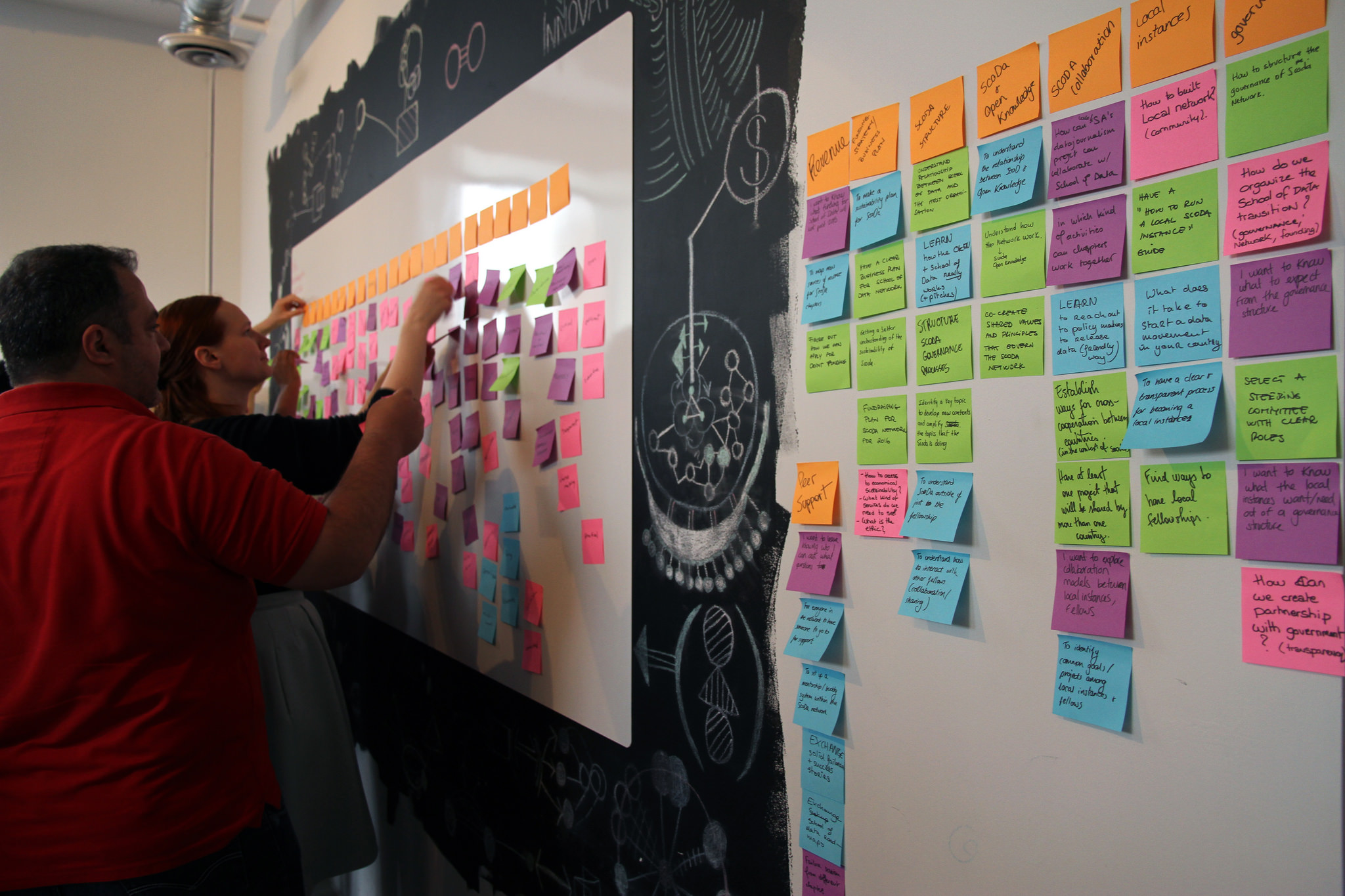 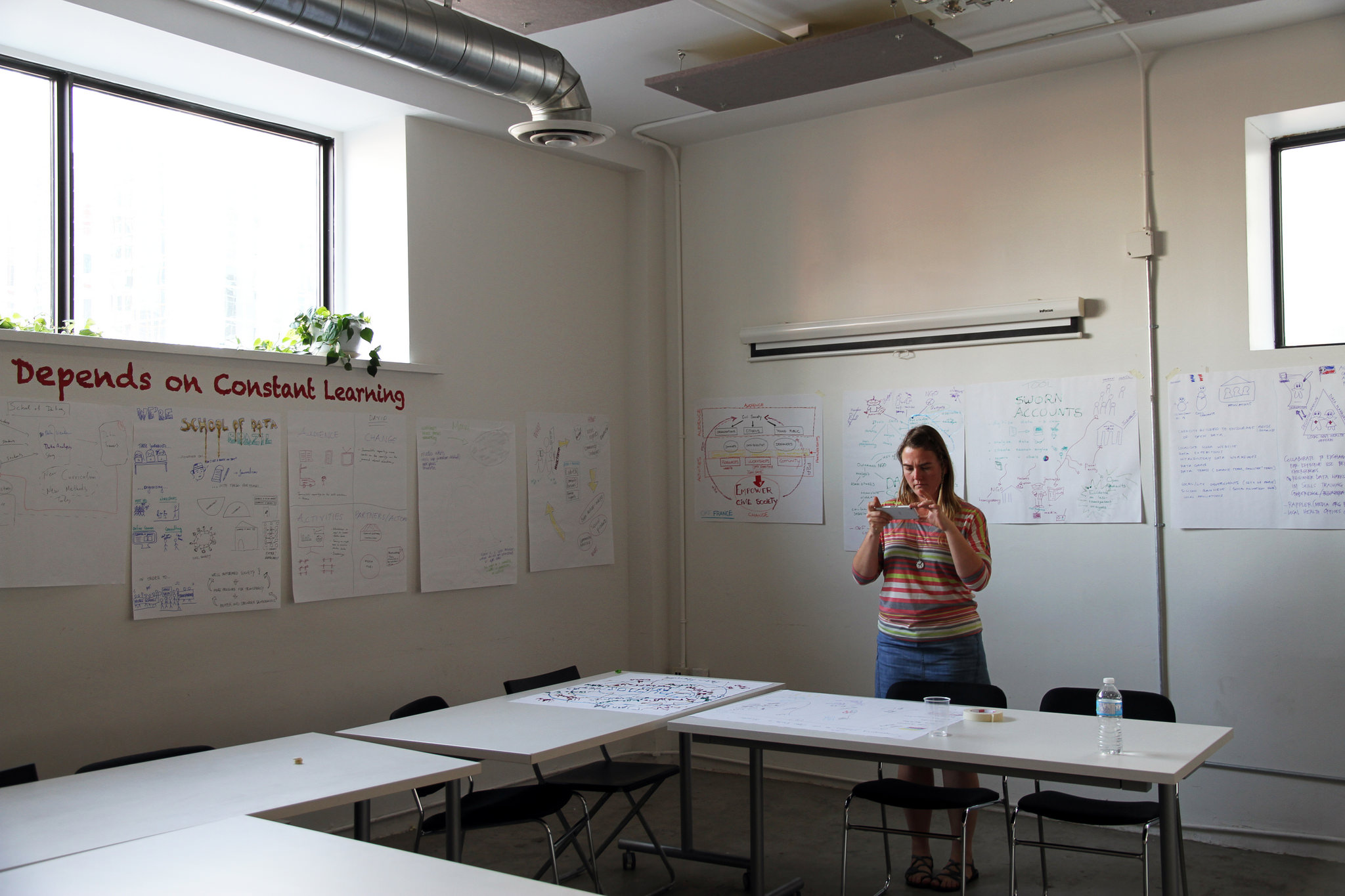 We do love posts-its. But then you have to digitize every single one. Jennifer (Code 4 South Africa).

The cake was an essential part of the facilitation strategy.

← Call for applications for Data Journalism Philippines 2015
The School of Data Macedonia website is live! →