An audit of a government budget, if it happens and can be trusted, is a very important public document. It contains information that is vital to achieve the goals of the government and to ensure transparency and accountability. It is not, however, an easily accessible document for most of the public because of the huge wall of numbers and text that it is often made of. 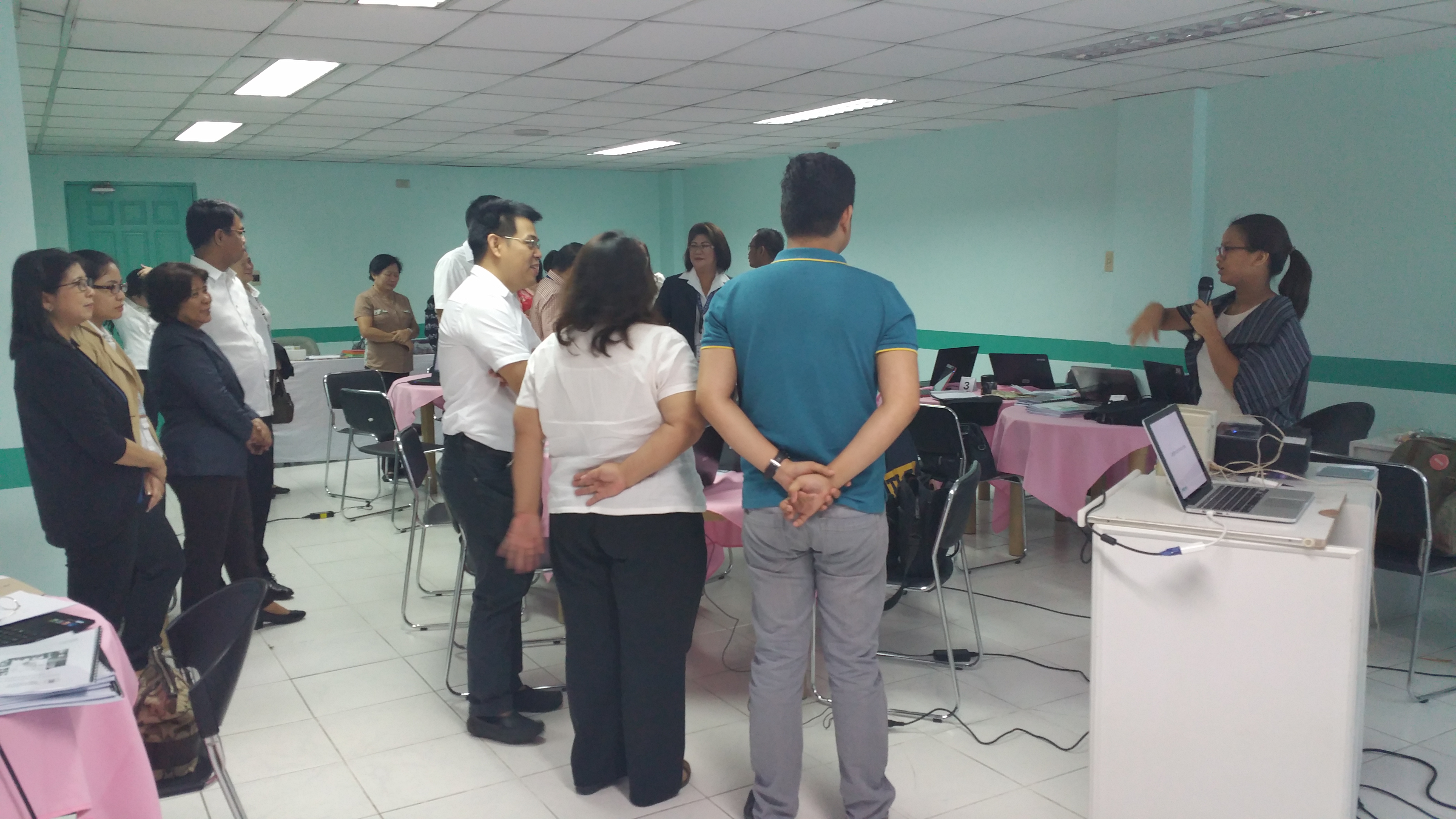 Happy Feraren, 2014 School of Data Fellow, facilitating an activity on how you cluster data.

In the Philippines, the agency tasked with government audits is called the Commission on Audit (COA). They review the budget of every government entity, from the different government offices to public projects. One of this project is the Farm-to-Market Road (FMR), a project which aims to build concrete roads from farms to the town markets.

As part of a partnership with the World Bank, the COA called on the expertise of Open Knowledge and School of Data to design and conduct a Data Analytics and Visualisation Training workshop which would address the needs of the team responsible for auditing the Farm to Market Road project. It took place on November 11.

The workshop was attended by a mix of CoA Directors and Administrative Officers from Manila and Capiz. There was a total of 24 participants on the first day of the workshop, and 23 participants on the second day. The main goal of the event was to help the participants understand how data analytics and visualization can aid the creation of an audit report more accessible to the general public, dubbed “People’s Citizen Participatory Audit (CPA) Report”. There were sessions on Open Data and its relation with the work of COA, how and why there is a need to analyze and visualize data, what tools can be used for data visualization, and what data does the public want to know.

Happy Feraren and Sheena Opulencia-Calub, respectively 2014 and 2015 School of Data Fellows, co-facilitated the training, and later led online mentoring sessions with the participants to deliver a People’s CPA Report. The drafted People’s CPA report is currently being reviewed by COA for public dissemination.

It is necessary to develop the data analysis skills of auditors especially since they are given very little technical trainings like this one. The workshop itself was a bit challenging to conduct because of the varying levels of data knowledge and appreciation of the participants. However, because the training design was patterned after previous data skills training for government agencies, it was easy to align the training objectives that would meet the interest and needs of the participants. As always, asking participants to complete a pre-training and post-training survey were essential to get a sense of what and how much they have learned. 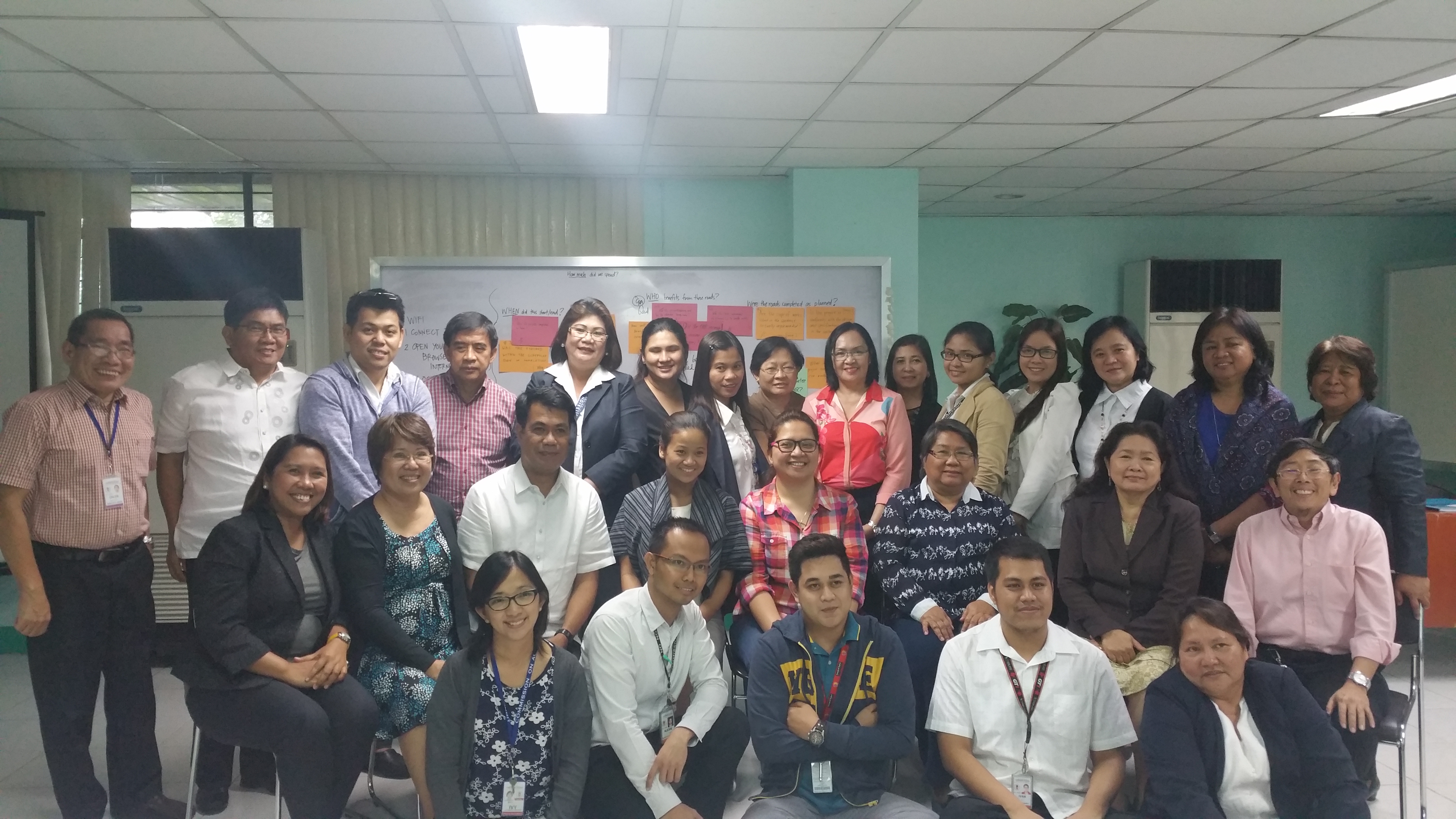