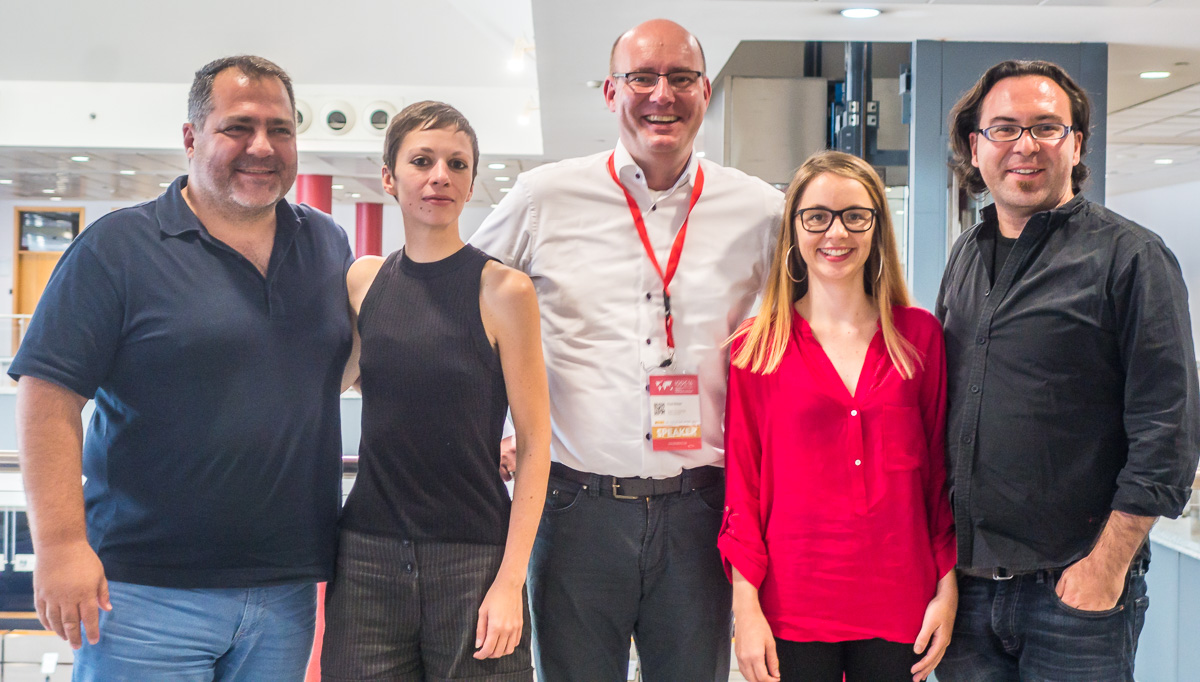 Welcome to the new Steering Committee!

Bardhyl is the director of Metamorphosis Foundation (Macedonia). His professional interests are mainly in the sphere of new technologies, media, civic activism, e-government and participation. Previously he worked as Information Program Coordinator of the Foundation Open Society – Macedonia. He is a member of the National Council for Information Society of Macedonia and National Expert for Macedonia of the UN World Summit Award.

Pavel is Chief Executive Officer at Open Knowledge International. He was Executive Director of Wikimedia Deutschland, and pioneered the internationally acclaimed Wikidata project which is now the fastest growing project for open structured data. Pavel is in on the Advisory Board of Transparency International Germany and Code for Germany. He holds a Masters Degree in Political Science, History and Constitutional Law. He worked for 12 years as a management consultant in the IT and banking industry, before he started to focus on managing non-profit organisations.

Camila is a journalist, economist and data journalism professor currently working with the data unit of the La Nacion Costa Rica. After her Fellowship, she has participated in several activities as senior Fellow, sharing her skills with the new generation of Fellows 2016 and also constantly involved in content development for School of Data.

Juan researches and promotes ICT for Social Change projects in Latin America. He is the CEO and co-founder of SocialTIC, a non-profit that enables changemakers through the strategic use of ICTs. He was ICFJ Knight Fellow 2014-2015 focused on enabling ICT and data-driven journalism in Mexico and Central America.

Sylvia is designer and project coordinator at École de Données (School of Data France). Her work is dedicated to civil society empowerment through design and technology. She now works as a designer-researcher at the Cité du Design in Sainte-Etienne, France. She specialised in Hypermedia at Paris 8 University and regularly teach design classes.