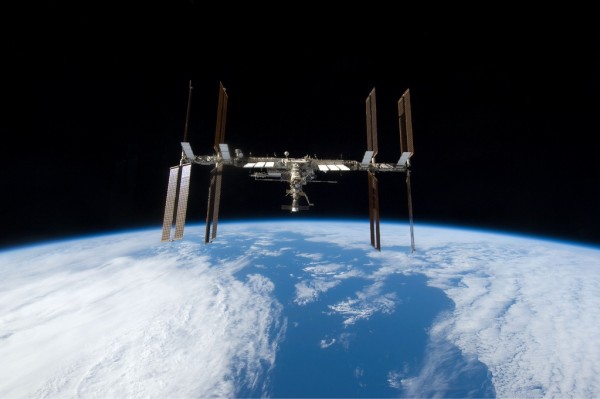 Reflections on the Malofiej infographics conference are starting to come in. Jen Christiansen has posted her thoughts, Amanda Hobbs has posted an afterword, and Al Shaw has written on “outsider computer-assisted reporting”.

The 2013 Open Knowledge Conference will be held by the Open Knowledge Foundation in Geneva, Switzerland, on September 17 – 18. This year’s event will focus on the global coordination of open data policy.

The second School of Data Journalism will take place in Perugia on April 24 – 28. “Europe’s biggest data journalism event” will feature an all-star line of panelists and a wide range of hands-on workshop sessions. Lisa Evans explains what will happen there.

Python for data analysis is looking better and better, says Ben Lorica, reflecting on last week’s PyData conference. A new PyData-inspired blog post by Jake Vanderplas goes into special detail on the future of visualization in Python, identifying along the way a number of relevant libraries—and PyData talks.

clickme is an R package that lets you integrate R objects with JavaScript visualization libraries like D3.js. “The design goal of clickme is to make [JS-based visualizations] as easy to use as the base plot() function.”

Export your Illustrator vector images as Processing code using Drawscript. This Illustrator plugin is, in a way, the dual of SVG Crowbar, which lets you save an SVG graphic to edit with vector graphics software.

Attain a deeper knowledge of the mode, median, and mean through John Myles White’s unifying perspective. White explains in detail how all three arise from a single simple parametric process.

Remember when the Data Roundup featured density maps a few weeks ago? Did it leave you wondering how you could make your own? A new D3.js block by Diego Valle provides a detailed example of density mapping with D3.

The story of every drone strike in Pakistan has been visualized. The high civilian death toll of the drone war in Pakistan is spelled out in slow, painfully vivid detail. The Periscopic gun deaths vis is an acknowledge influence on the piece.

How did datavisualization.ch visualize life after Fukishima? A new blog post explains in detail how the complex interactive-driven piece came together.

A map-rich new piece from Canada’s Global News shows that Canadian painkiller use is the highest in the world, edging out the former champion, the United States.

Students from the École supérieure de journalisme have produced, after only a week of training in data-driven journalism, a series of remarkable data stories. Topics include road safety, murders in Marseilles, and sexual assaults.

France’s Le Monde investigated the extent to which the apparent diversity of participants in the anti-marriage-equality “Manif pour tous” corresponded to reality. It did not—an alarming reality illustrated with data-annotated infographics.

The US immigration reform lobby is the subject of a new interactive network visualization by the Sunlight Foundation. Drawing on thousands of lobbying reports, the interactive allows you to navigate the complex web of interests in immigration legislation.

The World Inequality Database on Education is an interactive means of exploring the many dimensions of education inequality within and between countries, highlighting the multiplicity of factors shaping opportunities for education worldwide.

Last year, Hooktheory analyzed chord progressions in 1,300 songs. Now they have turned their analysis into an interactive application that lets you traverse a graph of chords to find songs with particular chord progressions.

The results of the first data visualization census are in, and the dataset is available for inspection.

The Google Spectrum Database tracks “white space” (unused spectrum frequencies) across the US. The database is “part of Google.org’s efforts to make more spectrum available for broadband access”.

The location of each of the 1,129,177 photographs taken from the International Space Station has been scraped and made available—along with a number of map visualizations and data graphics—by Nathan Bergey.

data.ac.uk, a portal for UK universities’ open data services, has been launched. The portal serves, as Tony Hirst explains, “to help simplify the discovery of […] data published across the UK Higher Education sector”.

The City of Terrassa has opened a data portal. A total of 57 datasets are already available for download. In other European municipal open data news, a portal has been launched for the City of Trentino with 314 datasets.