A freedom of Information machine goes on Kickstarter, NPR investigates the advantages of mapping a slum for its residents.. this week’s data roundup. 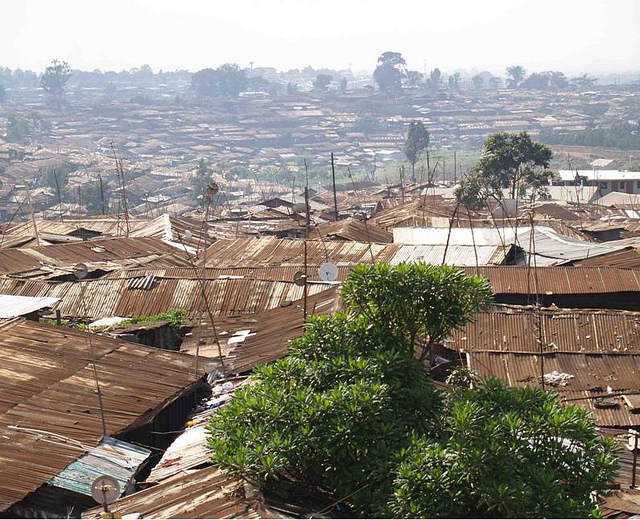 The benefits of a map in a Kenyan slum and other stories this week.

Data science courses have got serious. Registration opened this week for Berkeley UC’s new 100% online MA in data science, the first data science masters to be fully virtual, they claim. Meanwhile the Financial Times reports that big data analysis is now a crucial part of MBAs, with modules in big data analysis now a routine part of the course at the big universities.

Freedom of information requests are vital for investigative journalism, but fiddly to do. The FOIA machine – a program created by the Center for Investigative Reporting can submit one for you. The Center is raising money to truly open up the FOI system by building a really simple UI for the program. They’ve launched a kickstarter campaign to fund the new interface.

Been wondering how to convert a Shapefile to a Google Fusion table, so the geographical reference data in the Shapefile can be imported straight into a Google map? There’s a tutorial here.

Further to last week’s look at how tweets could predict conflict, author Patrick Meier has published further about how useful Twitter is during times of crisis. Patrick and colleagues at QCRI have developed a dashboard that allows tweets to be analysed and monitored. Piling in stored tweets from the Hurricane Sandy crisis has allowed them to model what happens to tweets and hashtags in a crisis. “The appearance of a new hashtag can reveal a new problem or need while a rapid increase in the frequency of some hashtags can denote the spread of a problem”, he writes. See more on his blog.

It is easier to check code on the go: Github has a freshly redesigned mobile website, promising easy access to code repositories and much faster loading times.

TechCrunch’s Crunchbase – a store of startup business data – has been reimagined visually, making it easier to see who gets what funding and where from.

And finally newsroom developer, Michelle Minkoff explains why you should take your computer science skills to a newsroom rather than a standard IT company.

The US government’s data portal, has had a big redesign reports visual.ly and the new version is out in beta at next.data.gov. Compared to the current site, the redesign offers access to data straight off the front page and a rotating wheel of  inspiring visualizations. They’re looking for design suggestions via Twitter…

Canada has cleaned up its financial data – the Government Finance Statistics – to tally with new IMF standards which will make international finances easier to compare.

And Baltimore city has put all its legislation on Tumblr – making it easier to find, and use, for citizens.