School of Data Fellow Codrina and Michael spent their week hacking the Bosnian election system. This is their report back: 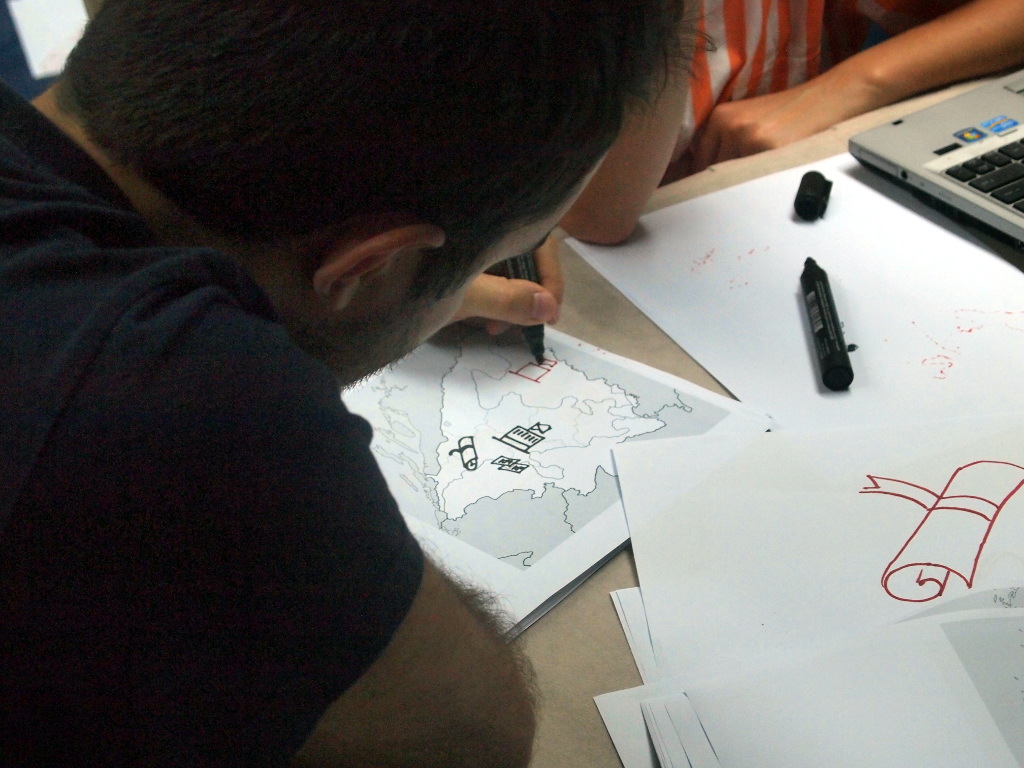 Elections are one of the most data-driven events in contemporary democracies around the world. While no two states have the same system rarely can one encounter an election system as complex as in Bosnia and Herzegovina. It is of little surprise that even people living in the country and eligible to vote often don’t have a clear concept of what they can vote for and what it means. To solve this Zasto Ne invited a group of civic hackers and other clever people to work on ways to show election results and make the system more tangible.

Through our experience wrangling data we spent the first days getting the data from previous elections (which we received from the electoral commission) into a usable shape. The data levels were very dis-aggregated and we managed to create good overviews over the different municipalities, election units and entities for the 4 different things citizens vote on in general elections. All the four entities generally have different systems, competencies and rules they are voted for. To make things even more complicated ethnicities play a large role and voters need to choose between ethnic lists to vote on (does this confuse you yet?). To top this different regions have very different governance structures – and of course there is the Brcko district – where everything is just different.

To be able to show election results on a map – we needed to get a complete set of municipal boundaries in Bosnia and Herzegovina. The government does not provide data like this: OpenStreetMap to the rescue! Codrina spent some time on importing what she could find on OSM and join it to a single shapefile. Then she worked some real GIS magic in QGis to fit in the missing municipal boundaries and make sure the geometries are correct. 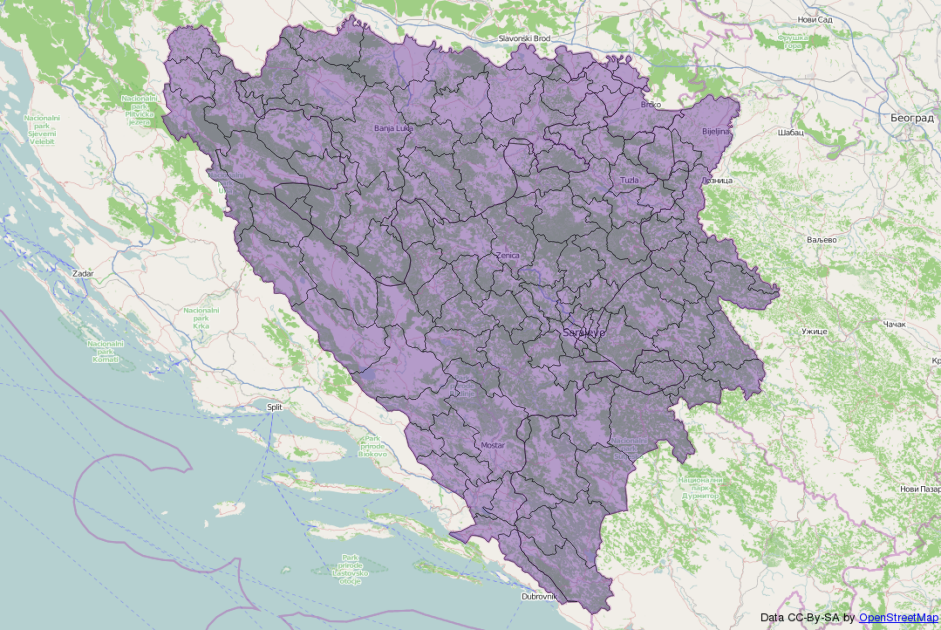 In the meanwhile Michael created a list of municipalities, their electoral codes and the election units they are part of (and because this is Bosnia, each municipality is part of 3-4 distinct electoral units for the different elections except of course Brcko where everything is different). Having this list and a list of municipalities in the shapefile we had to work some clever magic to get the election id’s into there. The names (of course) did not fully match between the different data sets. Luckily Michael had encountered this issue previously and written a small tool to solve this issue: reconcile-csv. Using OpenRefine in combination with reconcile-csv made the daunting task of matching names that are not fully the same less scary and something we could quickly accomplish. We discovered an interesting inaccuracy in the OpenStreetMap data we used and thanks to local knowledge Codrina could fix it quite fast.