Meet the 2015 School of Data fellows!

We’re delighted to announce that after much difficult deliberation, our Class of 2015 School of Data Fellows have now been decided! We ended up with nearly 600 applicants from 82 different countries – so it was no mean feat to pick just 7 from this group – we wish we had more resources to work with many more of you!

A huge thanks to our local partners SocialTIC and Metamorphosis, who put in much of the hard work in the selection process for fellows from their respective areas.

Their fellowships will run from now until the end of December, and they’ll be working with civil society, and journalists, in their areas. A key part of the fellowships is building the data literate community in their local areas – so, if you’re based nearby and you’d like to take part in trainings, sign up to our newsletter to be kept up to date with news of upcoming workshops and training sessions that they’ll be running!

All of our 2015 fellows, along with a number of our key community members from our local instances, will be attending the International Open Data Conference in Ottawa at the end of May, so we look forward to seeing many of you there.

Without further ado: here are our 2015 fellows! 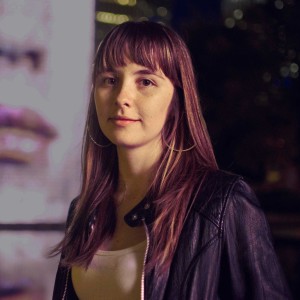 Camila studied journalism at the University of Costa Rica and is currently finishing her bachelor degree in Economics. Since 2009 she has worked in TV, print and digital media. In the past years she has used data and quantitative tools to write journalistic stories that encourage people to question their reality and participate in an informed public debate.

In 2013 she worked in the first political factchecking project in Central America. This project was a finalist in the Global Editors Network Data Journalism Awards of 2014. More recently she worked in a data journalism project called DataBase, in one of the most prestigious digital media in Costa Rica. You can follow Camila on Twitter at @milamila07 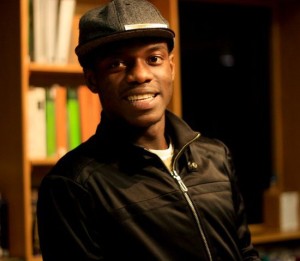 David Selassie Opoku is a graduate of the United World College Costa Rica, Swarthmore College in Pennsylvania with a B.A. in Biology and the New Jersey Institute of Technology with an M.S. in Computer Science. His interest in data stems from an academic background in science and passion as a technologist in various civic and social contexts.

David is a developer and aspiring data scientist currently at the Meltwater Entrepreneurial School of Technology (MEST) in Accra, Ghana where he teaches and mentors young entrepreneurs-in-training on software development skills and best practices. He has had the opportunity to work with the Boyce Thompson Institute for Plant Research, the Eugene Lang Center for Civic and Social Responsibility, the UNICEF Health Division and a tech startup in New York City. In the past year, he has helped organize and facilitate several hackathons and design thinking workshops in Accra. You can follow David on Twitter at @sdopoku 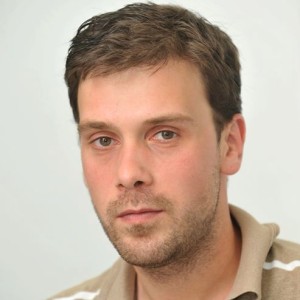 Goran Rizaov, data-journalist based in Skopje, Republic of Macedonia, with several years of experience in investigative journalism. Goran was a Professional Development Year fellow in 2011/2012 studying data journalism, precision journalism and online media at the Walter Cronkite School of Journalism and Mass Communication, ASU, Phoenix, Arizona.

He was also a part of the 2013 Balkan Fellowship for Journalistic Excellence. Worked for six months on an investigative story about corruption in the communication sector in Macedonia and for the first time published the names of the officials that were part of the court process that is under way in USA. Did this mostly by obtaining data from the US PACER system and other civil organizations like Transparency International.

He works with online data analyzing tools and loves to prepare inphographics.

Goran has a Bachelor degree in journalism from the St Cyril and Methodious University in Skopje, Macedonia and more than seven years of experience in working as a reporter. You can follow Goran on Twitter at @goxo 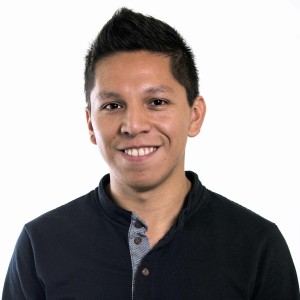 Julio is currently finishing a Master’s Degree in Energy and Resources Management at University College London (UCL), Australian campus. He became interested in open data after joining “Extrayendo Transparencia“, which translates to “Extracting Transparency”, a Grupo FARO’s initiative that promotes the dissemination of citizen-oriented government data to improve the accessibility and use of information from the oil and mining industries in civil society organisations and local governments in Ecuador.

Julio graduated in Economics in 2010 and has conducted studies and supervised training on fiscal policy, public finance and the governance of the oil and mining industries in Latin America. As part of his fellowship, he is interested in promoting open data initiatives in the energy sector in Ecuador and Latin America. You can follow him on twitter at @jalp_ec 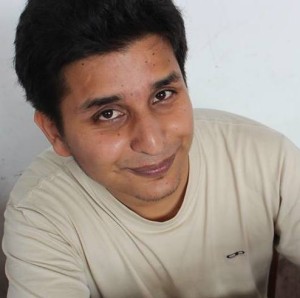 Nirab has deployed the site Map My School and is developer of apps like Mero Bhada Meter  – An app to help citizens find taxi fares using government provided rates and OpenStreetMap data and Citizen Report  – An app that allows citizens to report problems in their locality. Nirab is a huge RMS fan and loves playing bamboo flute. You can follow him at @NirabPudasaini. 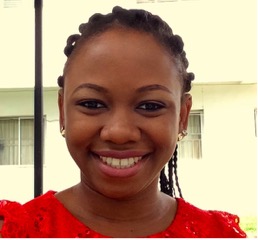 Nkechi is the Open Data Manager of the Edo State Open Data portal in Nigeria, the first sub-national Open Data portal in Africa. She is an alumnus of Federal Government Girls College, Ibusa and the University of Port Harcourt, where she received her B. Eng in Electrical Electronics Engineering.

She leads a team of professionals who implement, promote the Governments agenda of transparency, collaborative and participatory governance. she has worked on various data driven projects for the past 2 years ranging from building applications/visualization with data, training/seminars on data to organizing/participating in data driven hackathons.

Nkechi is also a director in SabiHub, a not for profit organization with a vision to solve social problems using technology where she mentors entrepreneurs and open data enthusiast to. She recently organized the first open data hackathon on Agriculture in her state that saw the attendance of journalists, developers, CSOs and students.

She is well respected in the open data community of Nigeria and has been recognized as the youngest Open Data Manager in Africa and nominated for the Future Awards Africa prize in Public Service (2014). You can follow her on Twitter at @enkayfreda 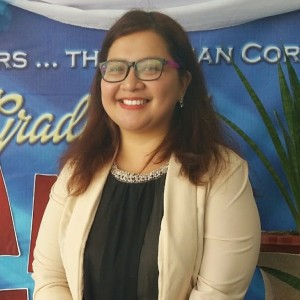 Sheena has managed projects on gender-based violence and protection of the rights of women and their children in the Philippines funded by the European Union and set-up online monitoring systems on cases of GBV and VAWC.

She worked with ACF International and UNICEF as the National Information Manager of the Water, Sanitation and Hygiene cluster co-led by UNICEF and the Department of Health (DOH) where she provides support to communities, non-government and government agencies in managing and establishing information management systems during emergencies such as Typhoon Pablo in 2012, Zamboanga Crisis, Bohol Earthquake, and Supertyphoon Yolanda in 2013. She is assisting DOH in setting-up a national database on zero open defecation, training local government staff to use mobile-based technologies to collect data.

Funding partners
This year’s fellowships will be supported by the Hewlett Foundation, Open Data for Development OD4D, Hivos, and the Foreign and Commonwealth Office in Macedonia.