Welcome to our new Community Manager 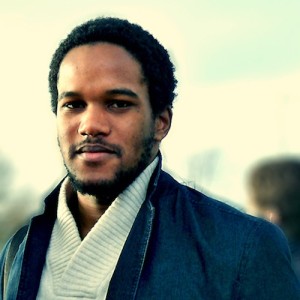 We are very excited to announce that School of Data has a new Community manager.

Cédric is based in Bordeaux, France, and joined Open Knowledge in March. He will be supporting the School of Data community along with managing the external communication of the project.

Before joining the team Cédric has been working as a project and community coordinator for Open Knowledge France for one year. He discovered School of Data there and has dedicated his time to the project ever since, working with the community and facilitating data workshops.. He studied Public and Political Communication with a focus on open data and digital public services.

← Meet the 2015 School of Data fellows!
Prototyping a card game about datavisualisation – Part 1 →