Fresh faces in the School of Data coordination team!

We are glad to announce that no less than three people joined the School of Data team in the past weeks.
Please give a warm welcome to: 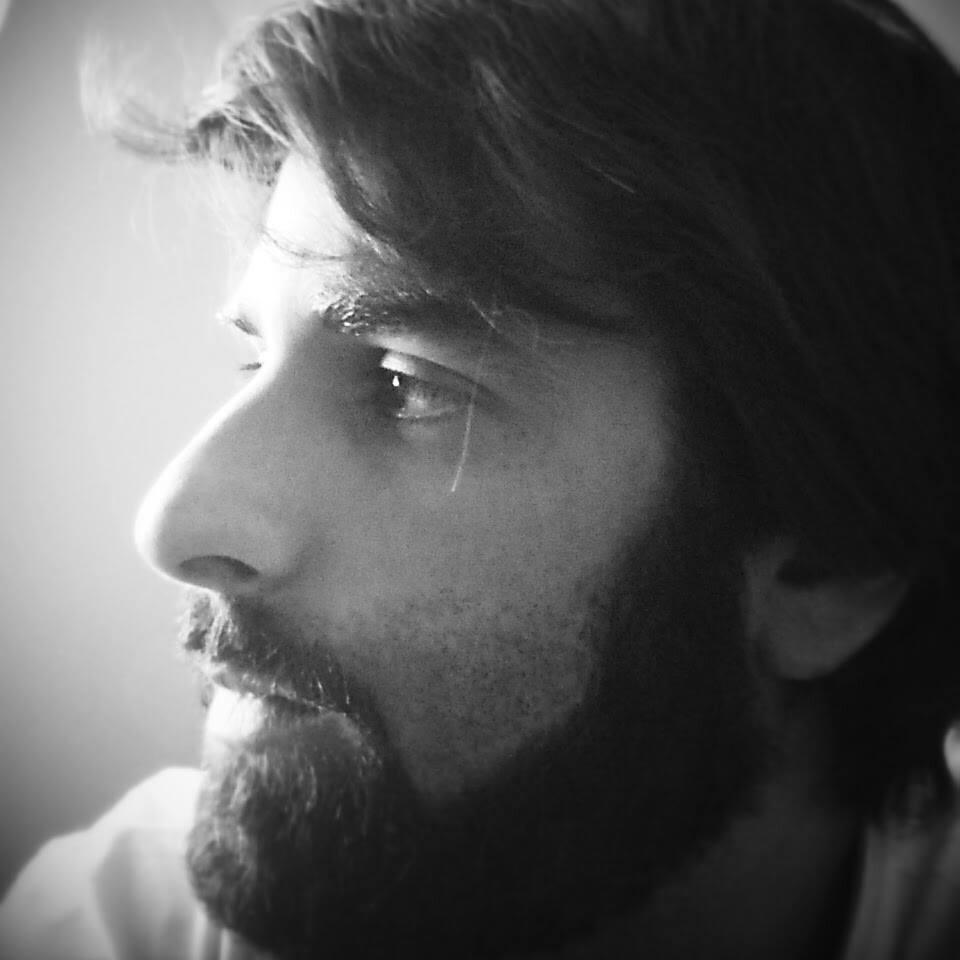 Marco Túlio Pires is Brazilian journalist and programmer, who also is in the coordination team of Escola de Dados, School of Data Brazil. He is now programme manager at School of Data and will oversee the fellowship, work on fundraising and manage some of our grants.

Marco studied Electrical Engineering and Journalism in Brazil, and Programming and Information Visualisation in the United States (University of Michigan). He also studied Leadership and Project Management in Georgetown. At Brazil’s largest Media Group, Globo TV, he was a Production Coordinator. At Editora Abril, largest publishing house in Latin America, he was the science news reporter for their biggest publication, VEJA Magazine. In 2013 Marco was awarded with the Malofiej Bronze Medal for best infographics with a story about innovations inspired by nature. He’s also worked for the government in São Paulo as a Technology & Transparency officer. 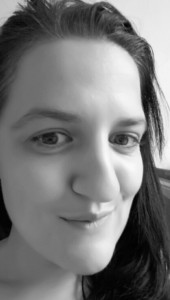 Meg joined Open Knowledge in 2012, where she initially worked in HR. Since then, she has worked as project coordinator for OpenSpending. She joins the School of Data team as project and event coordinator, making sure that everything runs smoothly and that our events are well planned.

Meg lives in London, where she can also be found being a mother, studying law and writing poems. She has a particular interest in open data and immigration. 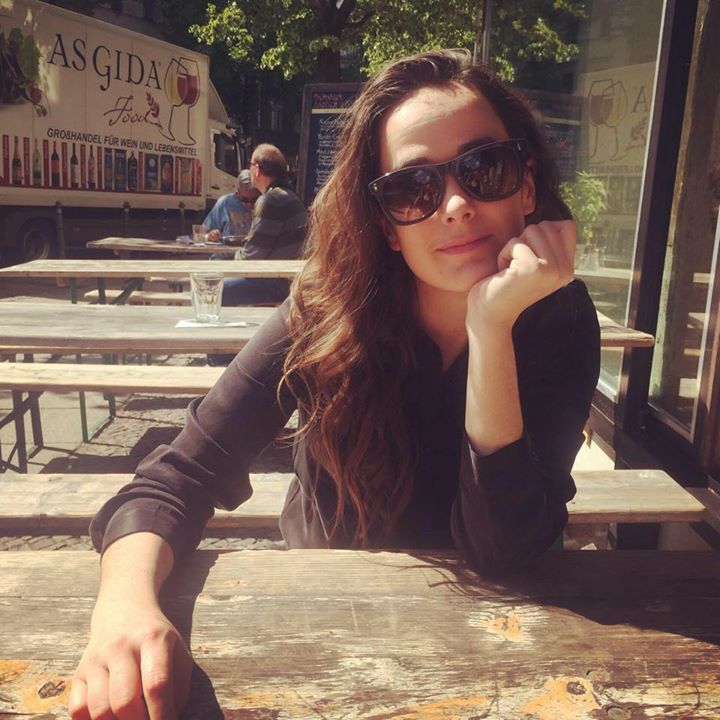 Katelyn Rogers is a Project Manager at Open Knowledge where she manages numerous open data related programmes including Open Data for Development. In partnership with Code for Africa, she piloted a fellowship programme for open government innovators in Africa. She has helped to run numerous workshops and training events as well as curate the programme for large open knowledge events such as Open Knowledge Festival. She holds a Bachelor’s degree from the University of California, Los Angeles and a Master’s degree in Public Policy from King’s College London where she focused on open data policies in the Global South. Prior to joining Open Knowledge she worked as a project coordinator at Wateraid UK where she used technology to monitor government commitments on sanitation spending.