In memory of Michael Bauer

It was with great sadness that we learned last week that we had lost one of our greats. Michael Bauer passed away suddenly on 13th September 2015 while running the Wachau half marathon. In this post, the School of Data team (both past and present) remember what he gave to the project, and our favourite moments from working with him.

If you knew and loved Michael and want to share your stories, pictures and memories, please post them here: http://mihi.lo-res.org/

Michael joined School of Data as one of the first team members in 2012 and worked on the project up until October 2014. In this time, he trained and helped hundreds of activists from across the world and built an amazing community of likeminded people – a community which is now thriving, in large part due to the contributions and skills that Michael gave.

His extraordinary intelligence and skills gave School of Data an “edge”; for him, anything done on the project had to be both educational and fun, else there was no point in doing it. He taught all of us personally a huge amount about what it means to be a ‘data trainer’. He was a great colleague, and an even better friend.

The School of Data team is largely remote – we work from wherever we like and connect with each other online. This means we don’t see each other so often and most of our contact is done via emails, online meetings or, as usually was the case with Michael, Skype chats from airport lounges…

Playing ‘Where is Michael?’ was always a fun game.

It also means that when we do meet in person, the time is precious. We travelled together across the world – and wow, did Michael travel. He was always up for spontaneous trips (sometimes with as little as twelve hours notice before intercontinental travel), for throwing himself into getting to know new communities, to spend nights dancing even with early starts due the next day. Colourful both in personality and turnout, we will always remember Michael in his shiny cape at Mozfest when we ran our first ever data expedition – our Data Diva. 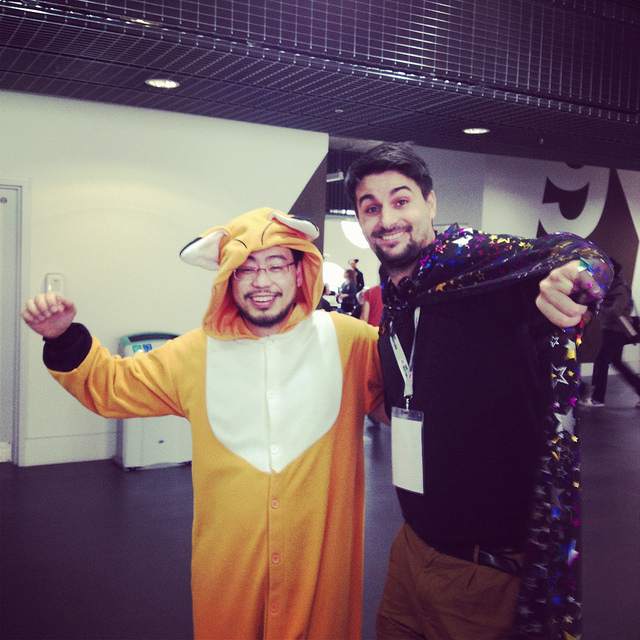 People genuinely never forgot Michael – he was charismatic and commanded people’s attention. He managed to understand data and people, and he could inspire every single person he met, no matter how many were in the workshop. He was a true polymath, too – he went from medical doctor, to academic, to data trainer/coder, to a journalist – and all before the age of 35.

To us, Michael was intelligent, always ready to help people, honest (sometimes painfully), funny and, as all the best people are, wonderfully awkward. Most of all, he was generous with his time, humble, and thoughtful. He managed to foster an environment where anyone could ask him a question, or for help on building something – and he would answer without any fuss, and with contagious enthusiasm. 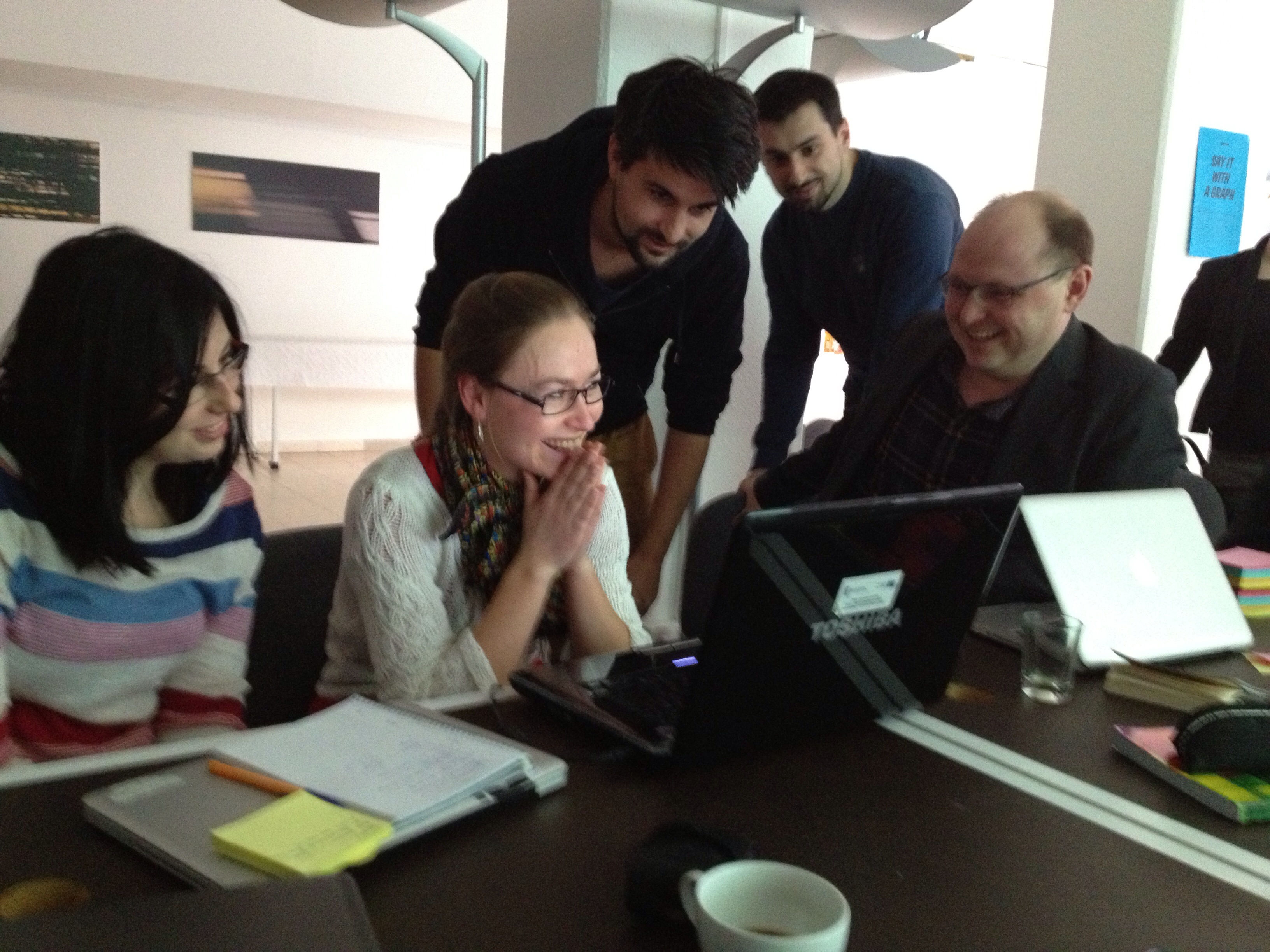 As a key architect of many of School of Data’s workshop styles, particularly Data Clinics and Data Expeditions, his legacy lives on through the character sheets he made just 10 minutes before the first expedition started, and in many of the materials the community use today. 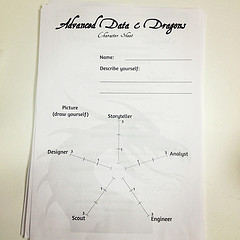 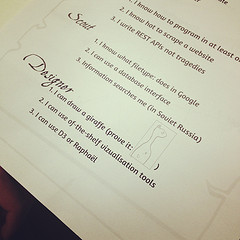 When he moved on to derStandard.at, we were torn between happiness for him – that he was starting a new stage in his life – and sadness, that he was leaving our team. He was so excited about it though: finally, he would “stop talking about data journalism and start doing it.”

As a leaving gift, we made him this video to show him how much we appreciated him.

It goes without saying that you will be missed beyond words, Michael. We will do our best to make you proud and continue the great work that you started.

← Contribute to our data literacy research!
School of Data Fellows: What Are They Up To? →