School of Data Fellows: What Are They Up To? 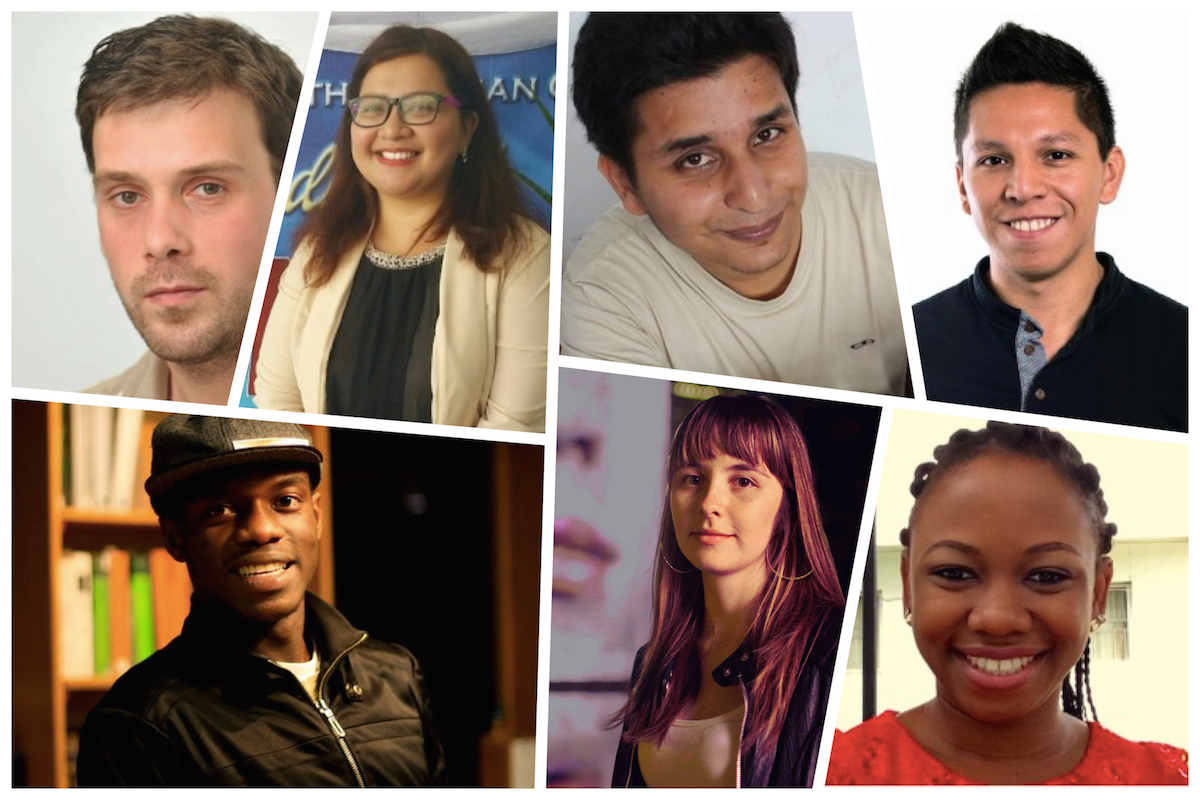 Our brilliant 2015 School of Data Fellows are a busy bunch! We asked them to reflect on the first half of their fellowships; here’s a roundup of just a few of the highlights:

← In memory of Michael Bauer
Less buzzword, more engagement: Event report from School of Data and UP Politica →