The National ICT Week (SNI) is an annual event in Burkina Faso dedicated to promote ICT. Each year, thousands of people are introduced to the basics of operating computers; impactful ICT initiatives are also rewarded by a host of prizes. This year’s event, the 12th edition, was hosted by the Ministry of Digital Economy from May 31st to June 4th with the theme of ICT and sustainable development. 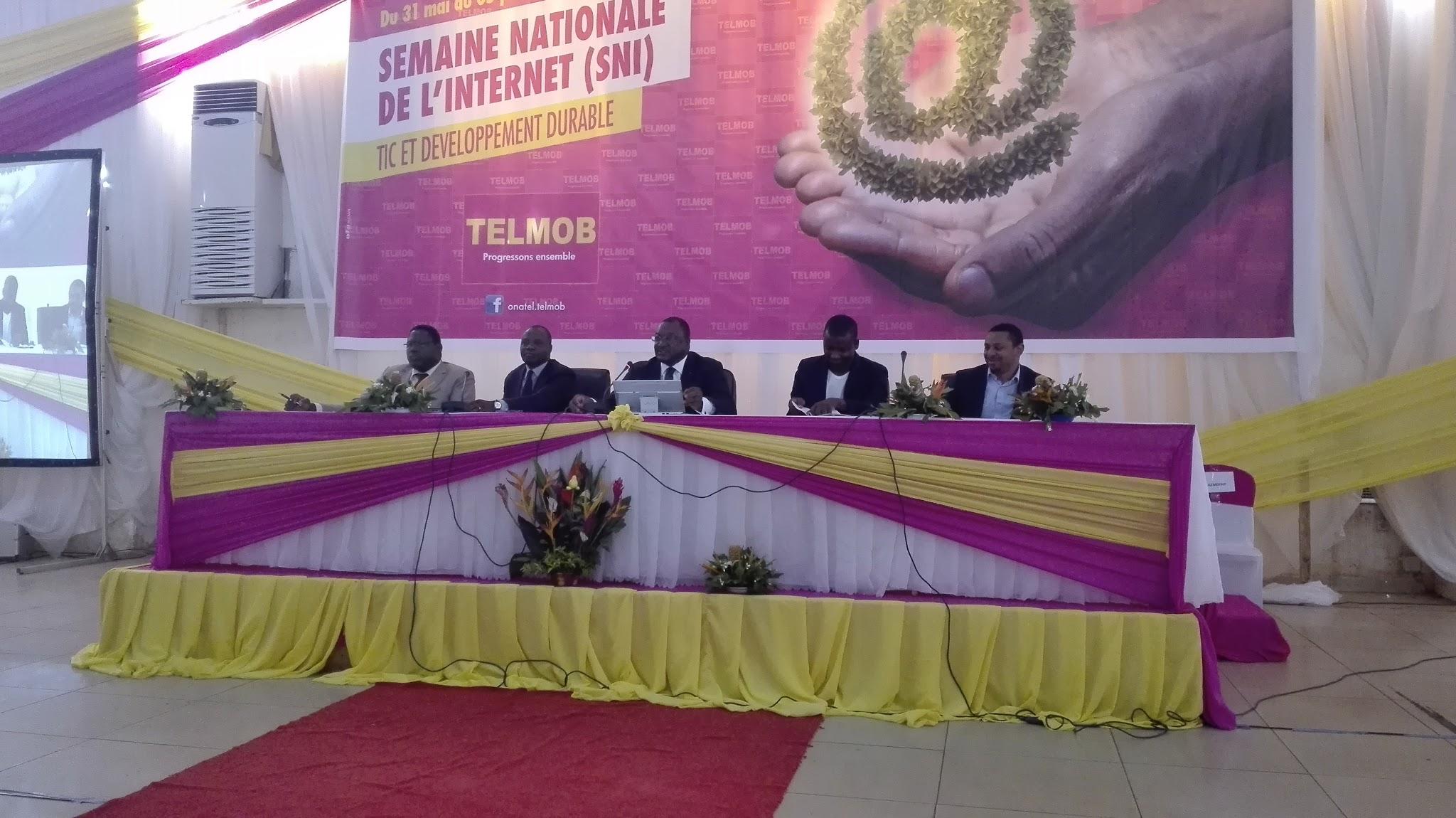 The panelists of the conference

The Burkina Open Data Initiative (BODI) was represented by its Deputy Manager, Mr. Malick Tapsoba. He gave an introductory speech that gave the audience a general idea as to what open data is about. He then continued by presenting some of the key accomplishments of BODI so far:

Some ongoing projects of BODI were also presented:

Mr. Tapsoba also announced that a hackathon had been organised to showcase the use of open data and that the results would be revealed at the closing ceremony of SNI. One participant, a student who took part in the hackathon, called for more initiatives like these. He said that he strongly appreciated the way hackathons allow programmers and non-programmers to work together to build data applications and, for him, this helps to demystify ICT in general.

Mr. Sonde Amadou, CEO of Dunya Technology and one of the panelists, spoke about Smart Cities: African cities are growing fast, he said, and Ouagadougou, the capital city of Burkina Faso, is one of them. But Open GIS Data, he continued, is a stumbling block for Smart Cities and work is needed in this area.

The 400 participants of the conference were well served and I was confident that most of them can now be considered as open data advocates. As a School of Data Fellow, I made sure to speak after the panelists, pointing out the importance of strong institutions supported by transparency and accountability (SDG 16) for achieving the 2030 agenda in general. So I encouraged the audience to take a look at Open Data portals, notably BODI and EITI, for transparency in the extractive industry, including the environmental impact. I also mentioned the GODAN initiative for SDG 02 and called the panelist Malick Tapsoba to develop more on that. The open data community of Burkina Faso has made that day one more step on its journey towards building a stronger open data community and data literacy advocates.