You are browsing the archive for Los Angeles Times. 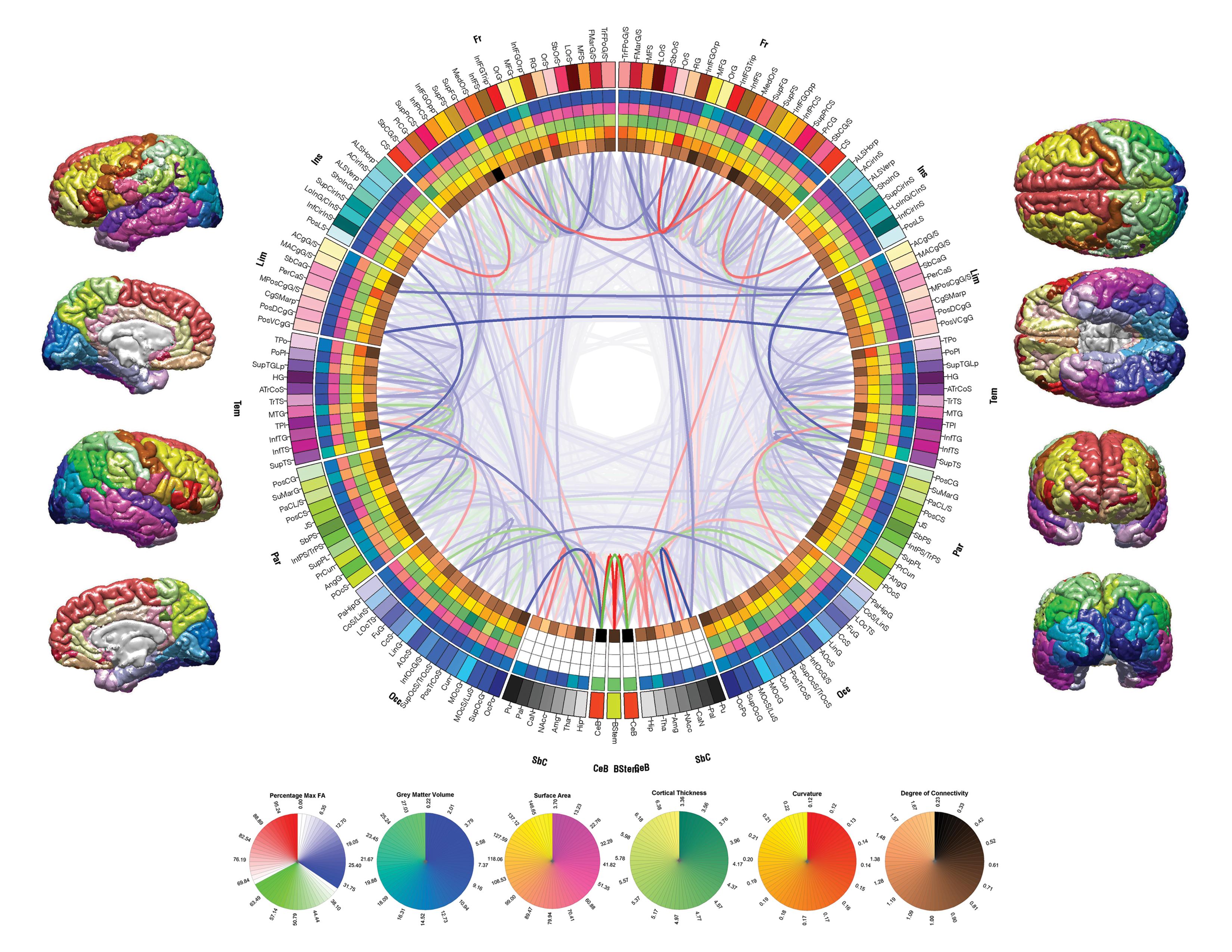