You are browsing the archive for Open Data Institute. 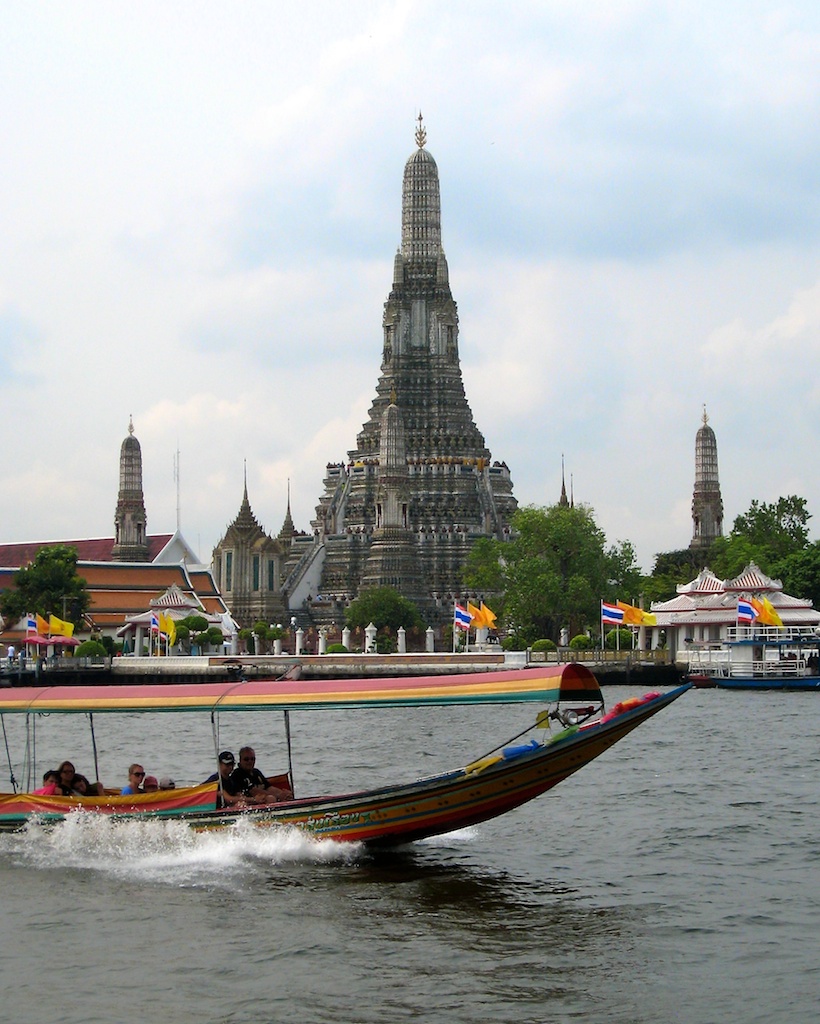 Just in case you’ve not yet come across it – you still have a couple of weeks left to participate to the 2015 Data Journalism Awards. The competition is open to anyone and rewards eight winners with a 2.000 dollars prize each, and the deadline is April 4, 2014.

A new data design tools is about to be released under open source license. It is called Lyra and it is an interactive software which allows you to build graphs and charts without having to write long time-consuming code.

Not all rich people behave the same way with the money they earn. Take a minute to look at this curious infographic from Adweek which tells you what differences there are among millionaires.

US citizens might be interested in knowing where their GDP comes from, and here is the answer: take a look at The case for big cities, in 1 map from the Washington Post.

Climate change is one of the big issues of the century. This interactive map from the Guardian Data Blog team clearly shows how it causes extreme weather events around the world. Click on the markers and you can get a picture of the last month most unnatural weather conditions.

Selfiecity is surely among the top data journalism projects of this week. This website is an investigation about self-portraits in five cities of the world. Browse it to get insights from the demographics of 3200 people and their relative poses in front of the camera.

Do you want to know which are the four pillars of data visualization according to complexdiagrams.com? Read about them here and you will also find useful links to several design resources.

Analyticsweek.com published the list of the top 200 most influential leaders in the field of big data. Scroll it down and choose who to follow on Twitter.

If you’re making an infographic and on the hunt for good icons to insert in your piece – your search is over! Check out this set of Open Data icons, produced by FivebyFive.io for Open Data Day.