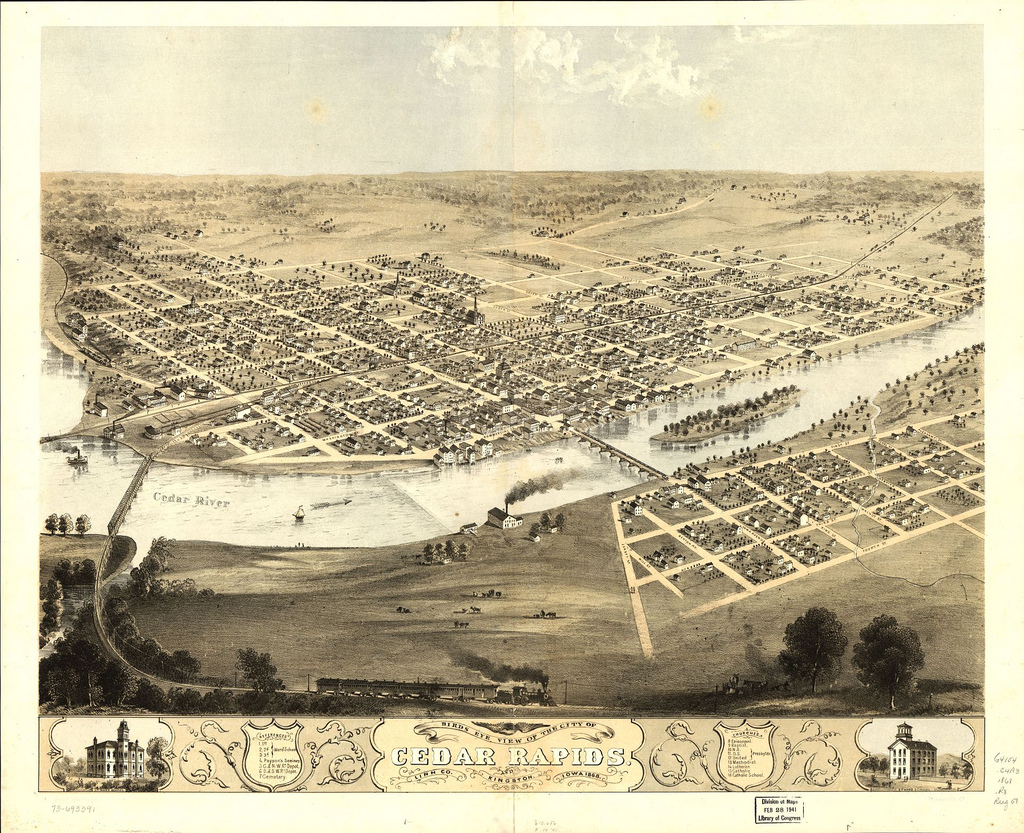 Hacks and Hackers is organizing a Meet Up in London tonight January 16th under the title: “How big data is changing financial journalism”. The line up includes talks from Retuters, Bloomberg News and Open Corporates. As of writing registrations are still open.

The free online course Introduction to Databases from Stanford University started this week on January 14. Registration is still open and the course will run until the final exams on March 21. The entire course schedule is available here.

On February 2-3. Stanford University and Columbia Journalism School (both US) will co-host a bi-coastal Datafest on Big Money and Big Data. The ideas page already gives a hint of some interesting projects using R and Stata.

The New Scientist launched a site on global warming, which enables you to check how temperatures have increased locally around the world since 1893. Their nerd box provides some details on the data they used from the Goddard Institute for Space Studies at NASA.

In the US the publication of a map with information on addresses for citizens holding gun licenses by the local newspaper The Journal News sparked a lively public debate about how media outlets use access to public records and the ethics of journalism.

A Reuters series about the last two decades of growing income inequality in the US demonstrated how data analysis and classical reporting combined can help explain complex economic issues.

The European Union launched a public beta of the Open Data Hub with 5815 datasets primarily from Eurostat, but also other agencies.

Finally the Data Blog of the Guardian they published a handy index with links to all datasets they have used since 2009.